The movie made on the story of a person who has overcome the indulgence of drugs and aim to change the social equation. The movie featuring Pradeep Khadka and Reema Bishowkarma is directed by Ananta Ghimire. The movie was released in February of 2015 with three other movies. The movie couldn’t impress the viewers at that time. (Release news)

The movie presented by Pradeep Media is a film by Anandta Ghimire. The story and the script is written by the actor Pradeep Khadka, the film is produced by Kamal Shrestha. The movie is an action & adventure with horror aspect too.

The actress, Reema is a well known model in Nepali. But, as an actress, Reema’s presence in the Nepali film industry is yet to be felt. 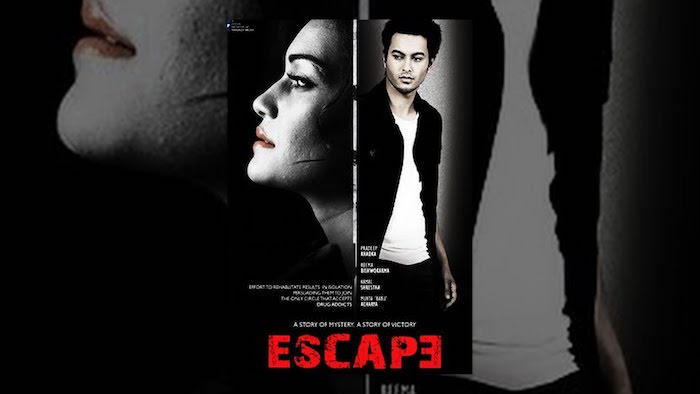