The lead actress Jeshika Khadka committed suicide in June of 2012, a while before the release of this movie. The actress was previously involved in a sex scandal with a well known comedy singer Prakesh Ojha. The scandal caused Prakash Ojha to go to jail. The scandal is believed to be the reason Khadka changed her name from Jyoti to Jeshika and ultimately committed suicide. The scandal has also ended the singing career of Prakash Ojha. Ojha’s attempt to regain the popularity has failed. He had also produced a movie named ‘Traash’ but, that was also a failure. (Watch ‘Traash’ here).

The new actress in the movie Sima KC acted in a few more movies after this movie in hot avatar. But, like other actresses who try to be popular by showing skin, Sima also failed to impress the viewers. 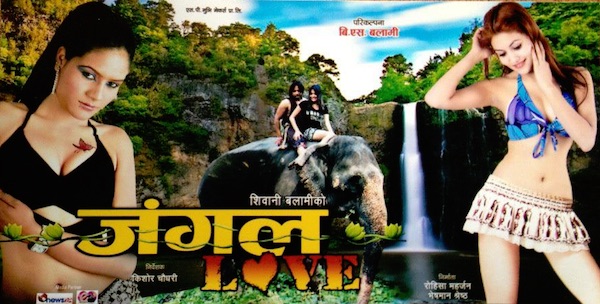