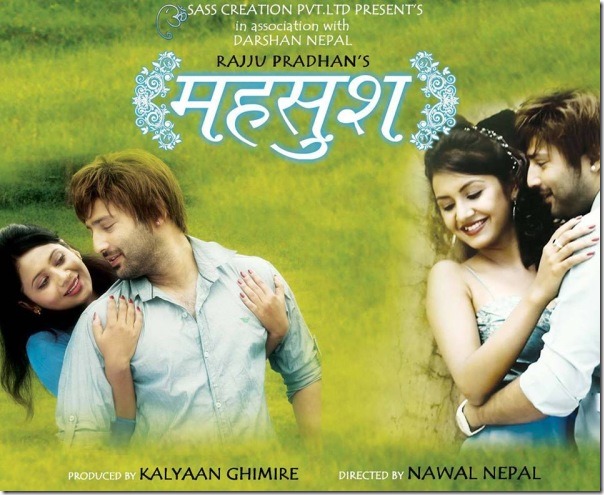 ‘Mahasus’ features Aryan Sigdel, Keki Adhikari and Benisha Hamal in leading roles. Because of a lot of flop films in last year, Aryan Sigdel’sÂ  star power is in trouble. In the movie, Aryan Sigdel is featured as a lover boy. This is the second movie of Aryan with Keki Adhikari. Previously, they were appreciated in their role in ‘I Am Sorry’ but the movie wasn’t successful commercially. Keki and Benisha Hamal are also seen together for the second time. Benisha and Keki started together in their debut movie ‘Swor’. Although ‘Swor’ wasn’t successful, both Keki and Benisha have been successful in winning the the heart of their audiences. Noted actors Nir Shah and Mithila Sharma are also featured in the movie. 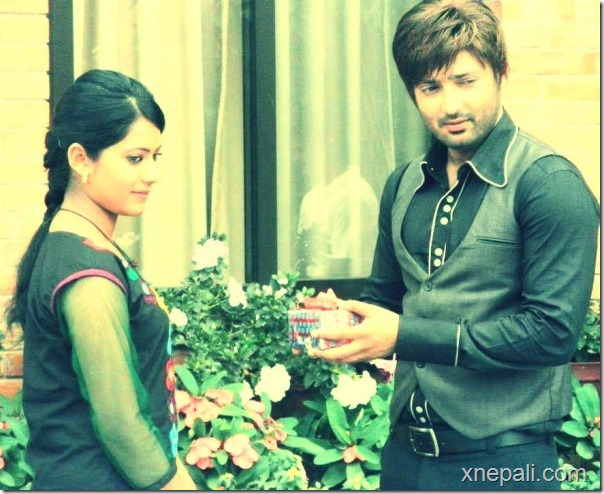 The director of the movie, Nawal Nepal, came into limelight from ‘Shreeman’. The movie did a good business and received good response from critics and audiences. Nawal makes family oriented movies and ‘Mahasus’ is also a heart touching story addressing social issues of our society. 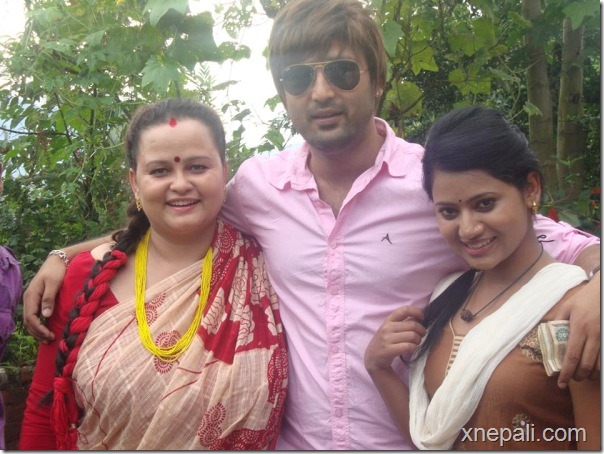 ‘Mahasus’ seems to be a clean and family oriented movie based on the promotional videos of the movie. The movie also features melodious songs and we can hope for the good content in the movie. Based on Nawal Nepal’s previous movie,Â  here is a high chance that the movie is good enough. 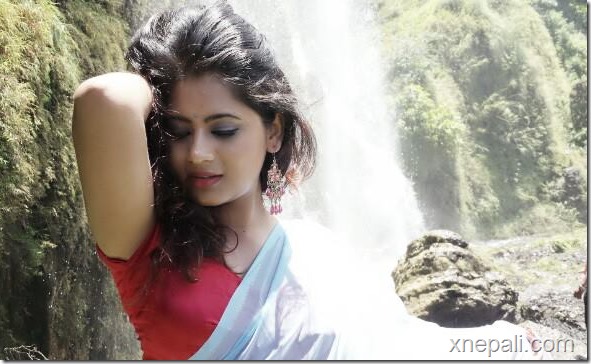 In media, the movie ‘Mahasus’ has got some good responses. The promo videos are also well received. Although the movie might be good, it might have hard time competing with two big Bollywood movies being released in major multiplexes in the valley.

‘Mahasus’ has it’s own website mahasushmovie.com.np to disseminate the information about the movie. In addition, a Facebook page is also created to share information to the general public. 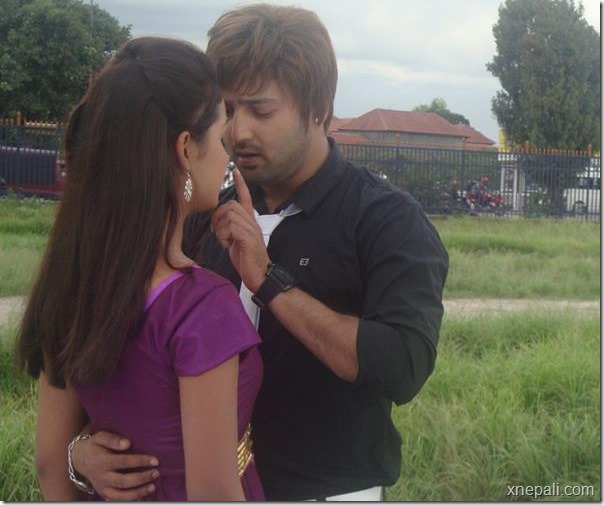