The first look of the movie directed by Nawal Nepal, ‘Mahasush’ was released in a program held in Union House in Anamnagar. In the program, Nawal told that the movie is about a heart-touching social issue. Nawal’s previous venture as a director ‘Shreeman’ was considered a successful movie. 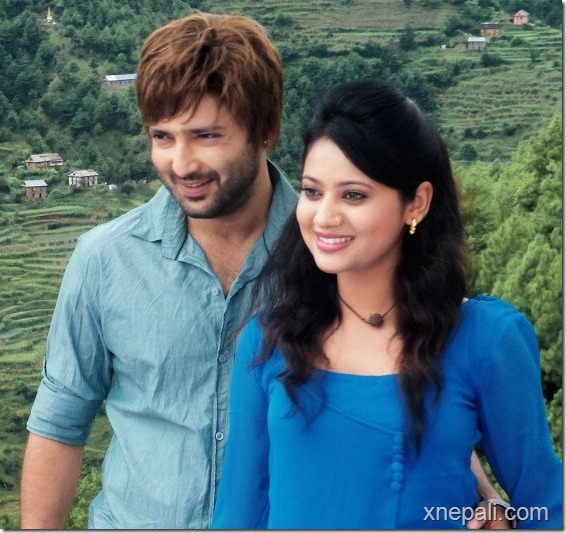 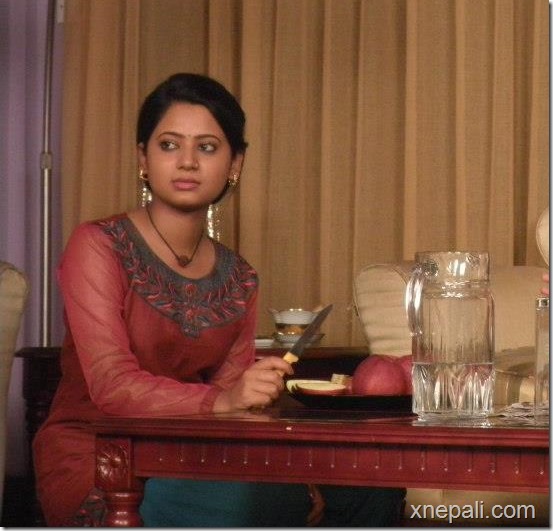