Nepali movie ‘Raju Raja Ram’ is one of the most unique movies in the history of Nepali cinema. The movie features almost all of the top actors and actresses in the Nepali movie industry at that time. The movie is the story of three main characters Raju, Raja and Ram. Like other Shovit Basnet movies, this movie also features all the masala of a typical Nepali movie including music, action, love and comedy.

This is probably the only movie featuring the top three superstars of the film industry Rajesh Hamal, Bhuwan KC and Shiva Shrestha. These days, the journalists prefer to call Rajesh Hamal the Mahanayak of the Nepali film industry. Bhuwan KC however doesn’t seem to like the idea of calling Hamal the superstar. Most of the movie featuring Bhuwan KC had been successful. He has been successful as a producer and director. The angry young man of the film industry, Shiva Shrestha, is the oldest of the three.

The main actresses of the movie are Jal Shah, Rejina Upreti and Jharana Thapa. Jharana Thapa has debuted as a film director in her upcoming movie, ‘A Mero Hajur 2’. Jal Shah has gone to the USA and is living with her daughter and husband. Similarly, Rejina Upreti left the film industry after getting married. The comedy actor Gopal Raj Mainali has died a while ago. The action star of the Nepali and Bhojpuri Film industry, Biraj Bhatt is also featured in a guest role. The director Shovit Basnet is also featured in a few scenes. 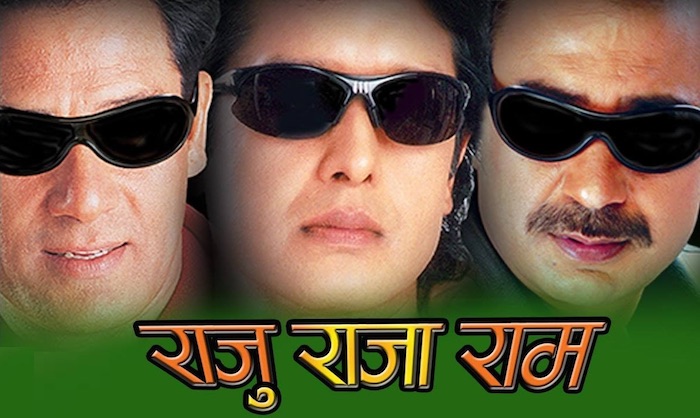