The movie was released on February 3, 2017 in theatre with two other movies. None of the three movies were liked by the viewers at that time. Please watch the movie and decide if it would have been worth watching.


The music in the movie is composed by Binod Khambu, the voices in the songs are of Rajesh Payal Rai, Melina Rai, Sita Shahi, Sachina Rai, and Padam Rai. The background score is prepared by Kiran Adhikari, editing is done by Kiran Raj Thapa and the cinematographers are Pawan Gautam and Biren Bhatta. The choreographers of the dances in the movie are Dinesh Pakhrin and Ajay Syagtan. The fight director is Janak Gurung. The producers of the movie are Rajani Sharma, Daksya Sharma, and Tuyulal Maharjan. The co-producer is Khimu Shrestha. The lyrics of the songs in the movie are written by Naresh Bhattarai, Janak Khakurel, and Binod Khambu. 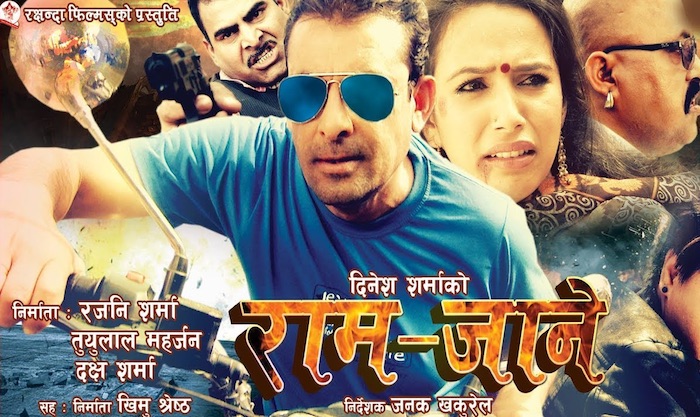