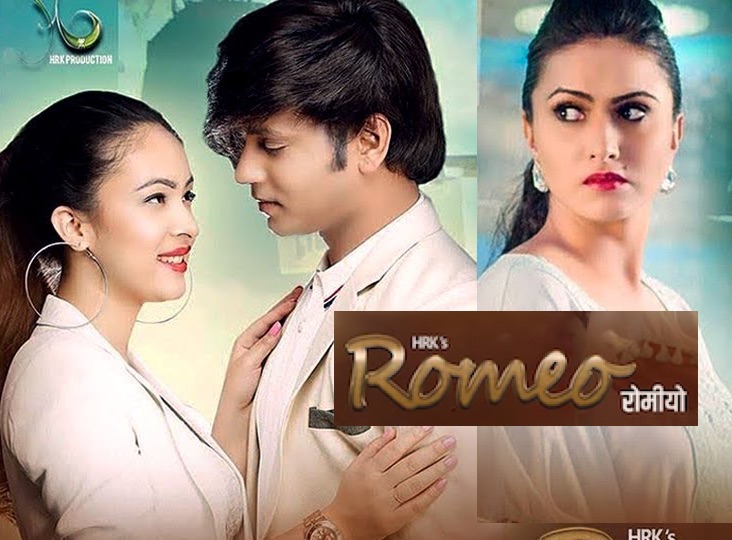 This is a HRK Production and AS, a Film by Shankar Karki