A musical movie, Nepali film ‘Sargam’ is a presentation of G.I. Services Company by G Karki. The film is made on the story of D. Ramanaiadu, the concept and story management by Natasha Rana, action by Ram / Janak, music composed by Sambhujit Baskota, cinematography by Raj Khilanani, and editing by Ishwor Koirala. The makeup artist in the movie is Santu Tamang, choreography by Raju Shah, Shanta Nepali and Sanjib Shah. 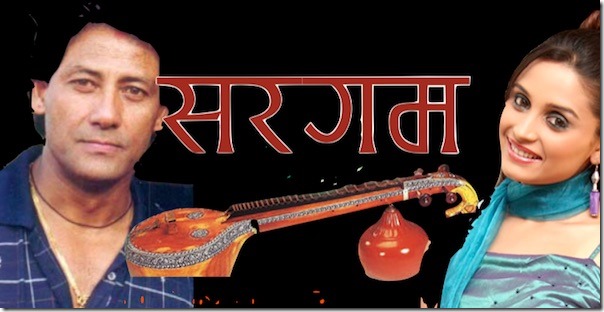 Sanchita left the film industry in the peak of her popularity when she ran away with actor Nikhil Upreti. After the sudden marriage, she gave birth to a son and a daughter. Her attempt to comeback as an actress hasn’t been that successful.

Read the biography and the list of movies featuring Shiva Shrestha by clicking on the following link: 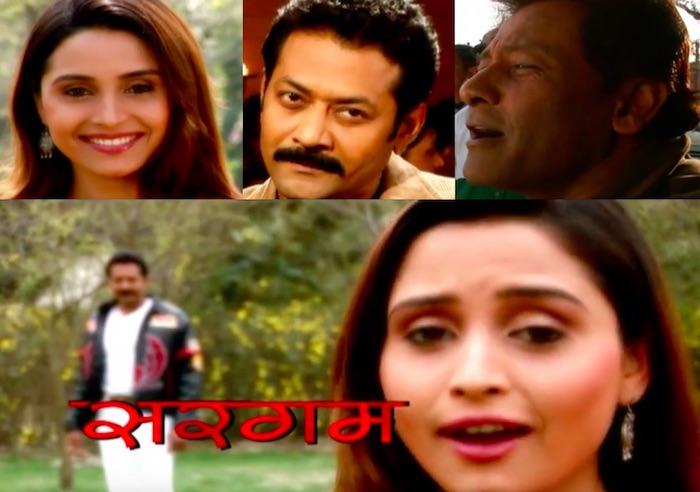