The movie is about Nepal Scout and their social works. Two new artists Sanjay Shrestha and Rakchhya Shrestha have debuted as new actors in the film. The movie was released in 2017 (release news). I had also written a news about the movie in 2015 (Garima Panta to be scout). These days, Garima is living in Belgium with her husband and has left the film industry. This is probably one of the last films of the award winning actress. 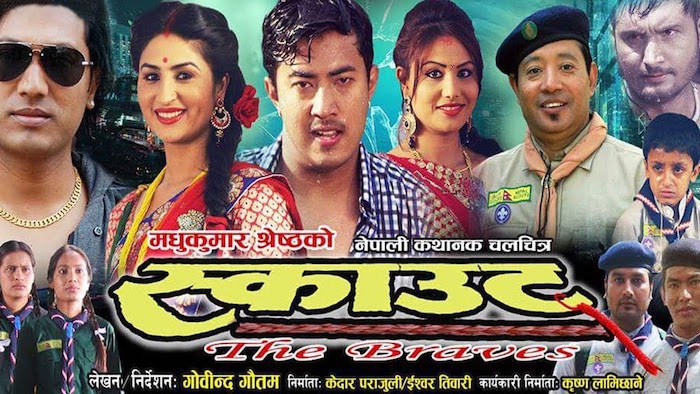