In the second directional venture of action star Nikhil Upreti, he is going to introduce a new actress. Shiwani Luitel, the sister of his wife, Sanchita Liutel, is going to romance with Nikhil in the movie. The movie titled ‘Commitment 60 Hours’ is going to feature Bollywood actors and is made on a story of bringing a girl from India to Nepal in a time span of 60 hours. The movie to be shot in Nepal, India, Thailand, Singapore and USA is expected to be made in a huge budget.

In a press meet held a few days ago, Nikhil had told that he is going to sky-dive in the movie. For that, he will do a real stunt in Thailand.

The event made news when Nikhil’s first wife showed up unannounced during the event and wanted to meet him. But, Nikhil told his friends to request her to leave. Nikhil had married actress Sanchita Luitel in 2010 while being married to Kopila Upreti. Nikhil has a son with his first wife, Kopila and a son and a daughter with his second wife Sanchita Luitel.

Before marriage, Sanchita Luitel and Nikhil Upreti were the most preferred couple in movies. But, after marrying in the peak of their popularity, they stopped acting for about five years. After that, when Nikhil made a comeback in ‘Bhairav’, he was well received by the audience. Sanchita however is yet to make an impression by her comeback in films.

The preferred on-screen couple of the past haven’t yet been seen together on screen after the marriage. A while ago, Sanchita had publicly asked Nikhil why he hasn’t signed her in any of his movies. At that time, Nikhil had answered that he was waiting for the right moment. But, when the right moment arrived – after Nikhil announced the second directorial venture ‘Commitment 60 Hours’, he preferred Sanchita’s sister Shiwani Luitel instead of Sanchita.

Who is Shiwani Luitel?

Shiwani Luitel is the youngest of the three Sanchita Luitel sisters. The other sister of Sanchita is older.

Shiwani Luitel is a MBA graduate from CG Institute of Management. She did schooling from Galexy Public School.

According to Sanchita Luitel, Shiwani celebrated her birthday on June 5, 2017.

Some hot photos of Shiwani Luitel 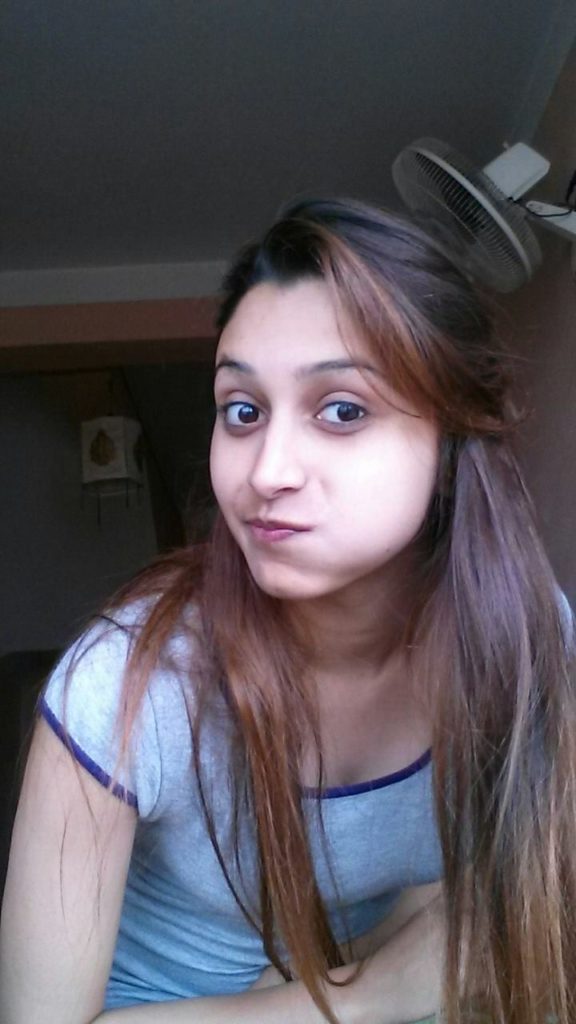 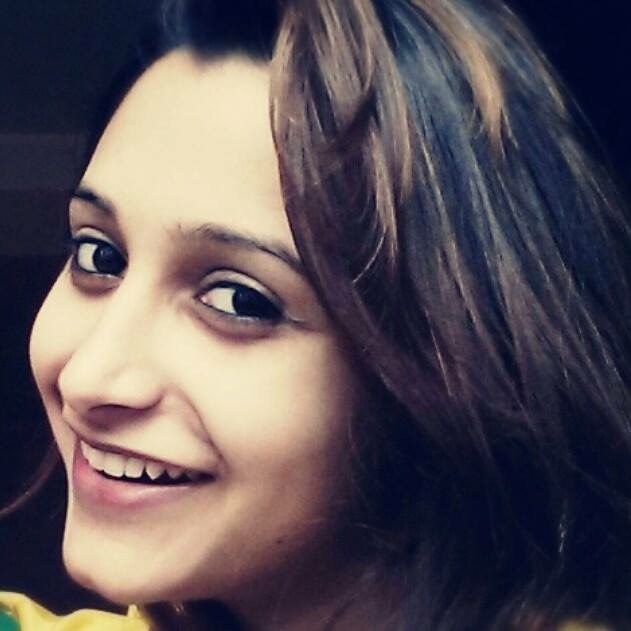 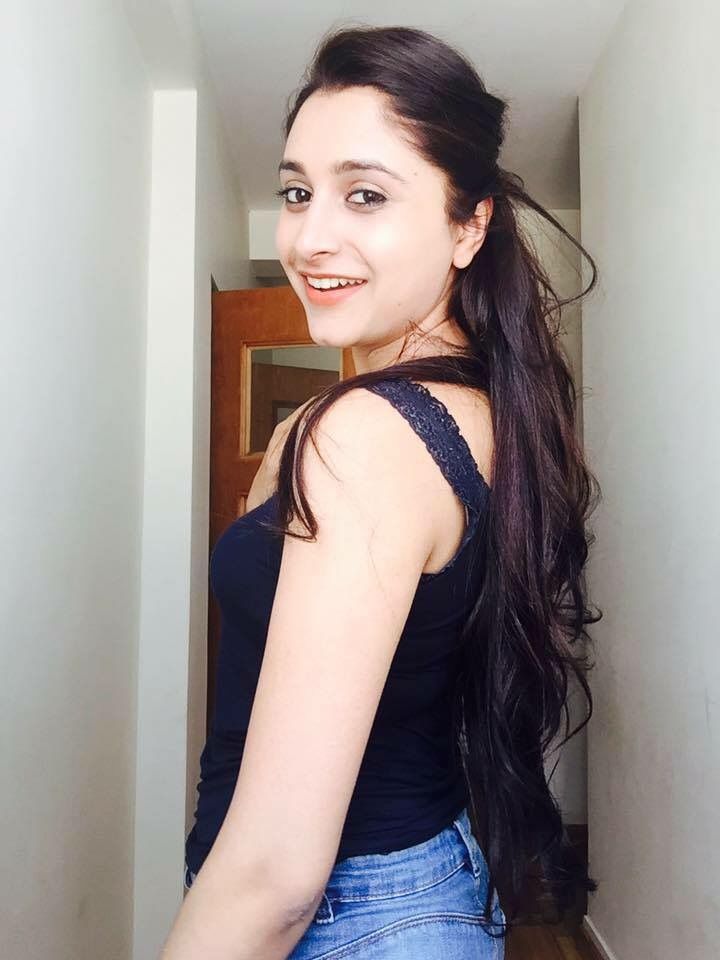 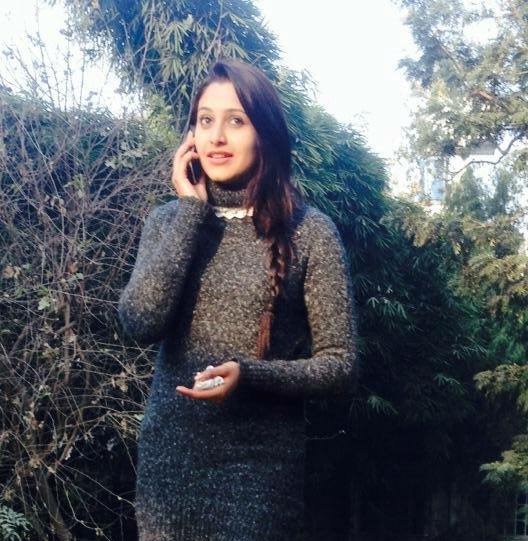 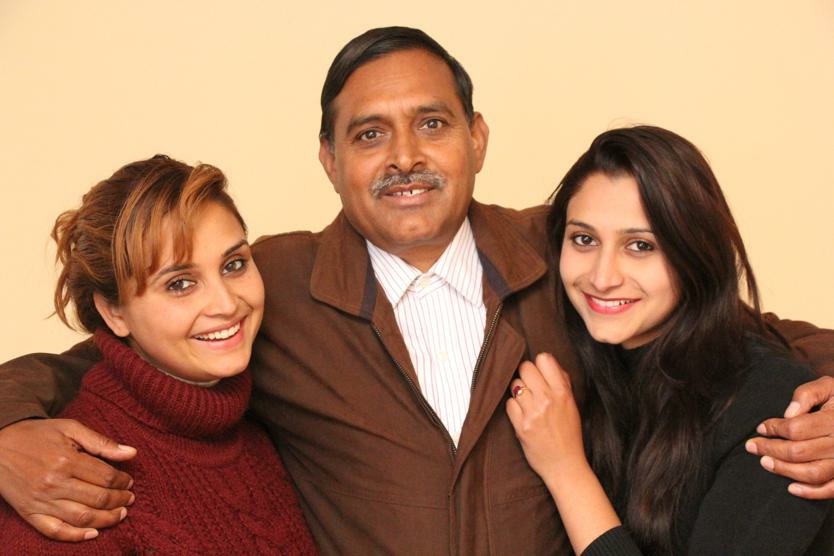