After fully recovering fro a severe heart attack, actor and director Nir Shah has been discharged from the hospital. He was discharged on July 7 at around 5 PM local time. He had stayed in the hospital for the last 9 days after being unconscious after a heart attack. He was kept in a ventilator for 72 hours. 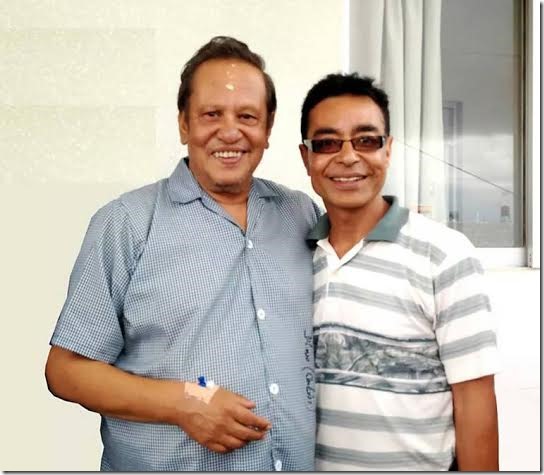 Nir Shah was very happy on the recovery. He told that it was ‘a rebirth’ and he will continue to contribute to the Nepali film industry.

Nir Shah’s last directorial venture ‘Seto Bagh’, made on the popular novel by the same name, is being readied for release. 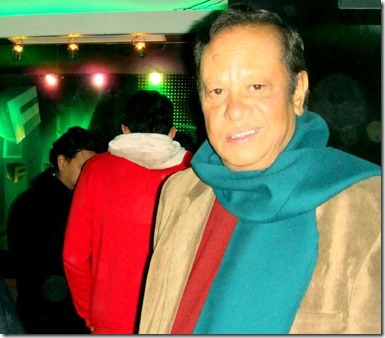 One thought on “Nir Shah discharged from hospital, says it’s a rebirth”