A poster of upcoming movie of actor Paul Shah is released featuring the actor with is so-called girlfriend Aanchal Sharma. Although Aanchal and Paul have denied the affair rumour, everybody else believe that they are seeing each other. The the poster also shows the release date of September 15, 2017. 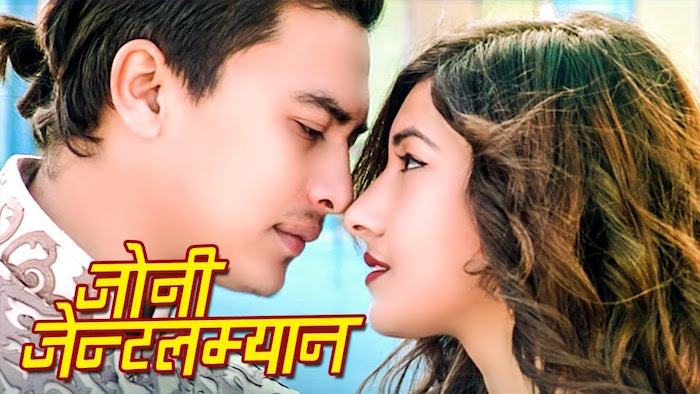 The trailer of the movie is yet to release. Shot in various locations in Nepal and India, ‘Johnney Gentleman’ is a movie featuring comedy, action and love story. Produced by Andrews Poudel and directed by Nitin Chand, the movie is also one of the awaited movies the the film industry. That is because, viewers had liked Paul Shah’s roles in his previous movies in his earlier movies. In the last release, ‘Ma Yesto Geet Gauchhu’, he was featured in the role of an angry young man. The success of the movie has helped the actor and is expected to help in the promotion of the upcoming movie.

In the past two songs of the movie were released. One of them has also been very successful and has also crossed the million views mark in YouTube. The video is attached:

In the past, the movie was scheduled to release on Jestha 19. But, because of the local election, the release date was delayed and the new release date is Bhadra 30. 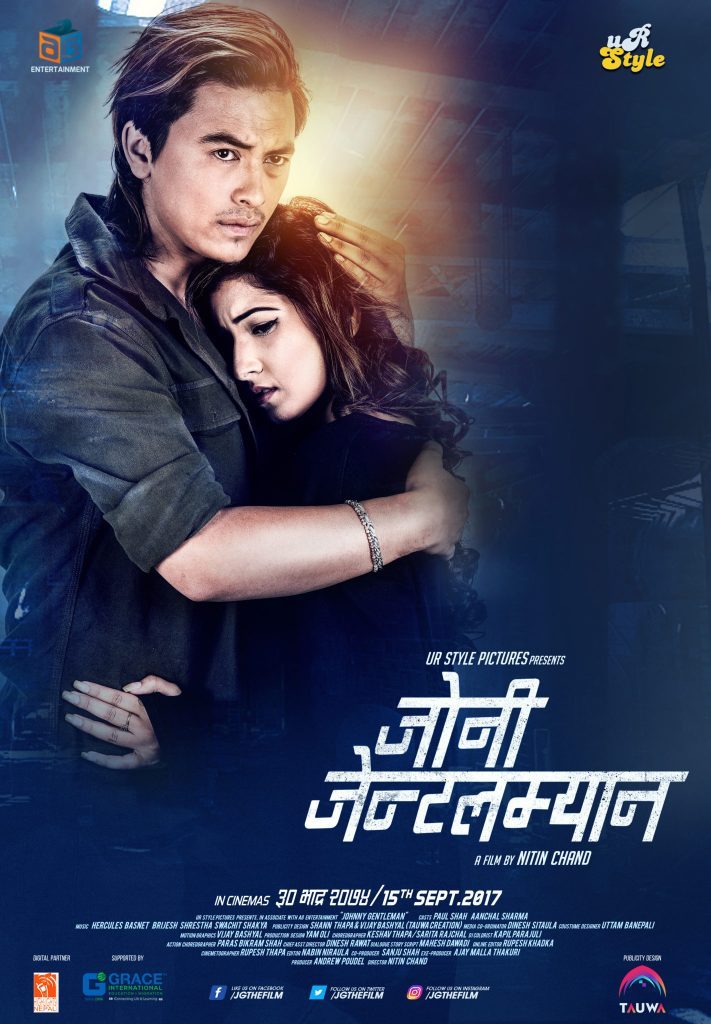 The movie features the music of Hercules Basnet, Brijesh Shrestha and Swachit Shakya. Cinematographer is Rupesh Thapa, choreography by Keshav Thapa and Sarita Rajchal, action by Paras Bikram Shah, the editor is Nabin Niraula, script, dialogue and story by Mahesh Dawadi. The movie is produced by UR Style Pictures in associate with AG Entertainment.

Another song from the movie: