Actor Pradeep Khadka and actress Jassita Gurung are currently promoting their upcoming movie ‘Love Station’. In the process they are going to appear in a comedy serial, ‘Bhadragol’. The serial featuring Kumar Kattel (Jigri), Bale and other comedy actors is one of the most popular comedy serials in TV these days.

In the comedy serial, Pradeep Khadka is featured as a singer in a restaurant. The restaurant is named ‘Love Station’ and will be owned by the lead character of the serial, Jigri. Jigri, Kumar Kattel, is the producer, writer and director of the serial. He is also younger brother of the well known comedian in Nepal, Dhurmus (Sita Ram Kattel).

In the movie, Pradeep is also featured as a singer. He sings in restaurants for his living.

These days, the comedy serial has been a good place for the promotion of films. In the past various films had used the serial to promote their films. The serial running in 200+ episodes, is one of the most popular serials after makers of other serials have started their work in other projects. The makers of ‘Tito Satya’, Deepak Raj Giri and Deepa Shree Niraula have started making films. They have made a fortune by doing so. Jigri’s brother, Dhurmus, is busy in his social work after leaving popular serial, ‘Meri Bassai’. Although the serial is still running, the charm has diminished in the past some time. Similar fate was faced by another serials ‘Jire Khursani’. 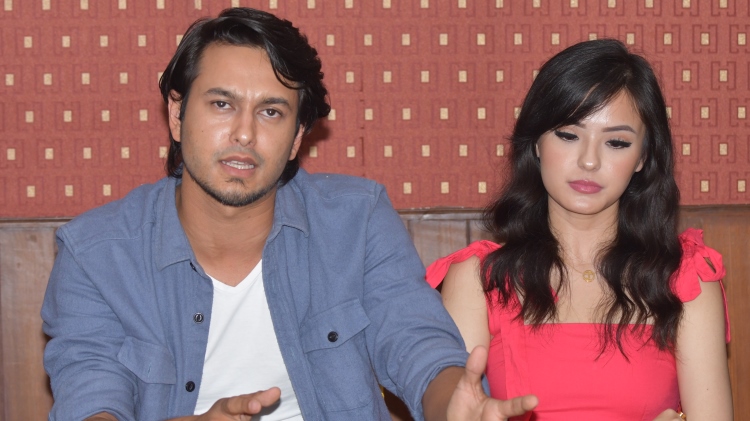