The secret of hot curvy and attractive body of Aslesha Thakuri is a regular workout. Although she is a vegetarian, she eats enough protein to make up the body needs.

Aslesha Thakuri debuted as an actress in ‘Prem Geet 2’, the sequel of a superhit movie ‘Prem Geet’. In the movie she is featured opposite to Pradeep Khadka. Although the film was successful and Pradeep Khadka became the new sensation in the Nepali film industry, the success of the movie wasn’t helpful to the actress. The Aslesha and Pradeep couple wasn’t liked by the viewers.

After the first movie, there is no report of Aslesha signing another movie. But, by the way she is building up her body, there might be some unannounced project in which Aslesha might be coming.

In the following report, Aslesha is seen working out on her body to build the attractive body.

Here are some of the photos of the actress showing off her curves: 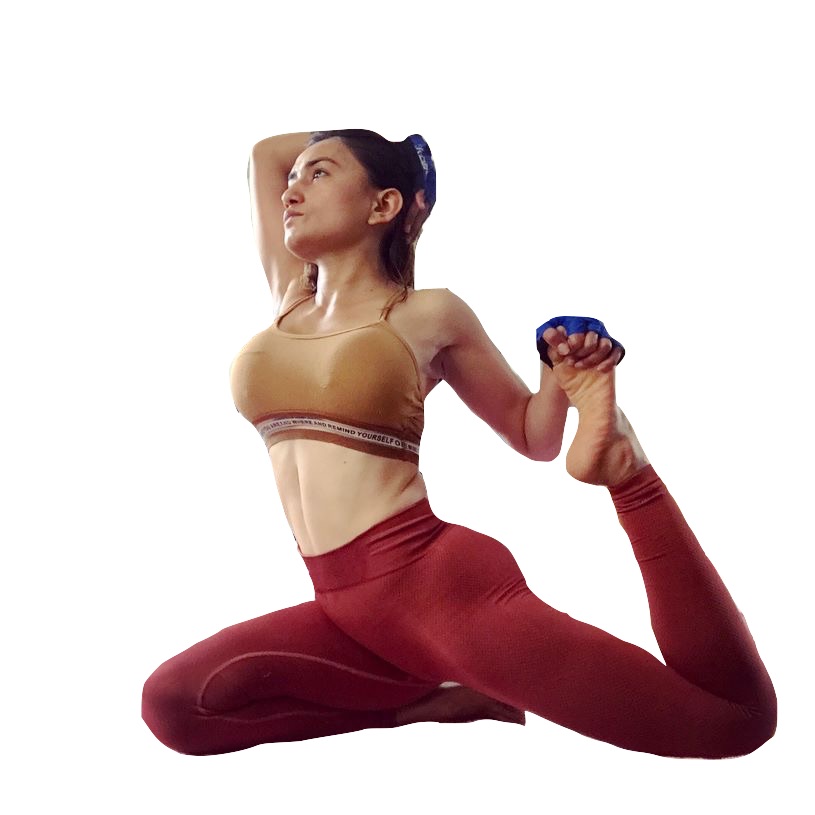 Aslesh stretches up in gym in her tight yoga pants. 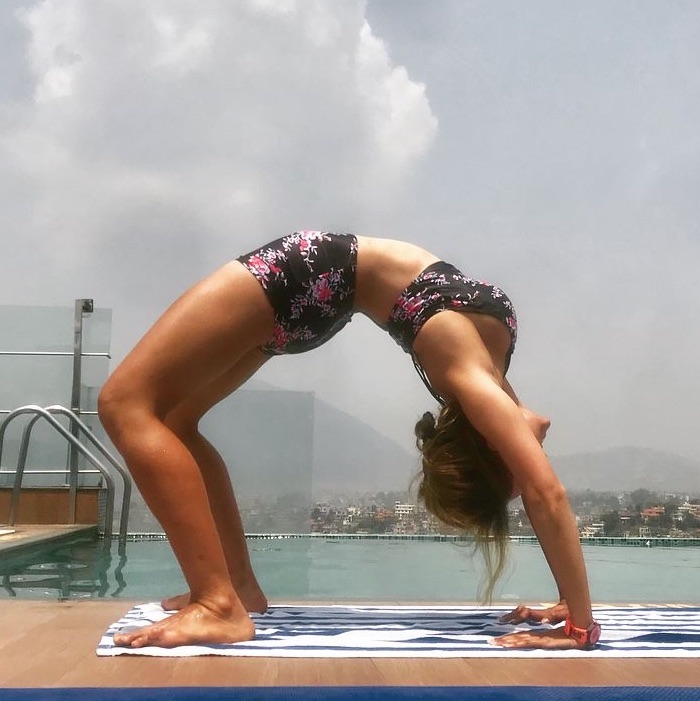 Aslesha is seen doing acrobatics beside a swimming pool. She shows off her flexible her body is by curving it upwards. 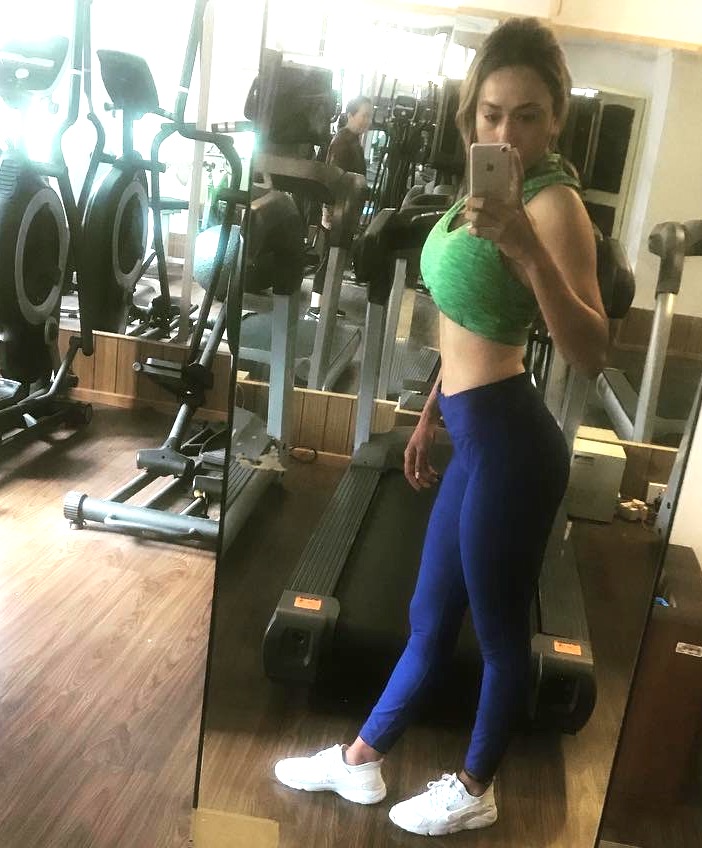 In this photo Aslesha shows off her curves and her shapely, toned up thighs in gym. 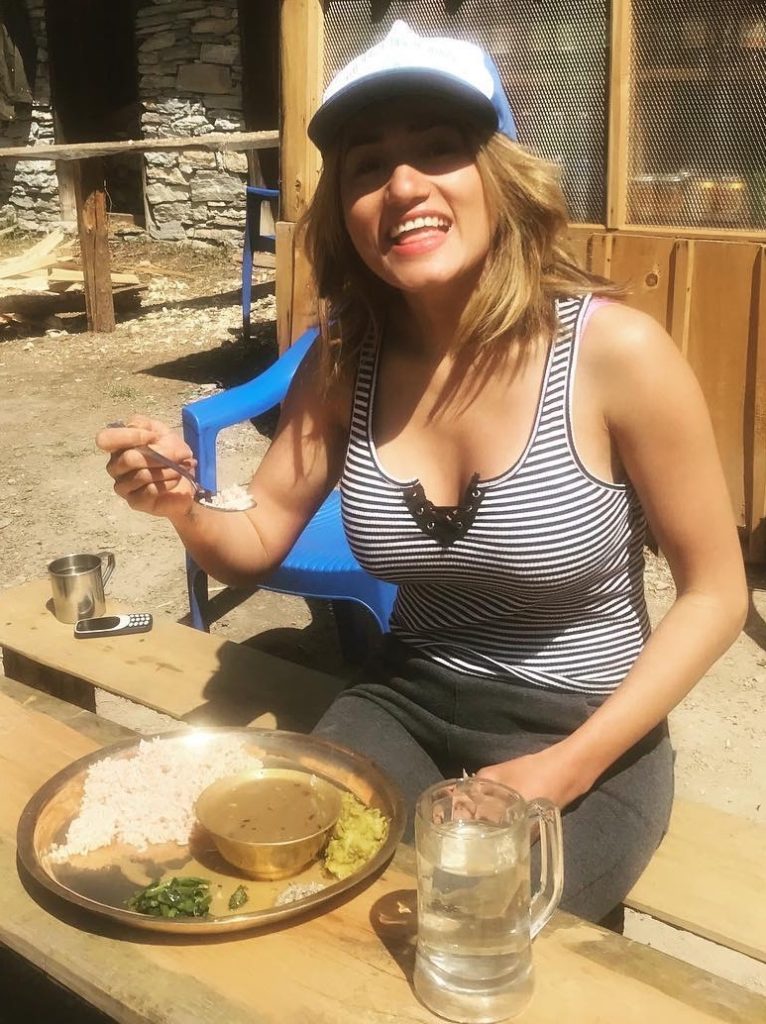 A vegetarian, Aslesha eats a lot of daal and similar protein rich food to fulfill her bodily demand. Athletes eat a lot of meat and protein supplement to build up their bodies. Vegetarians face a challenge to provide enough protein for their bodily needs. 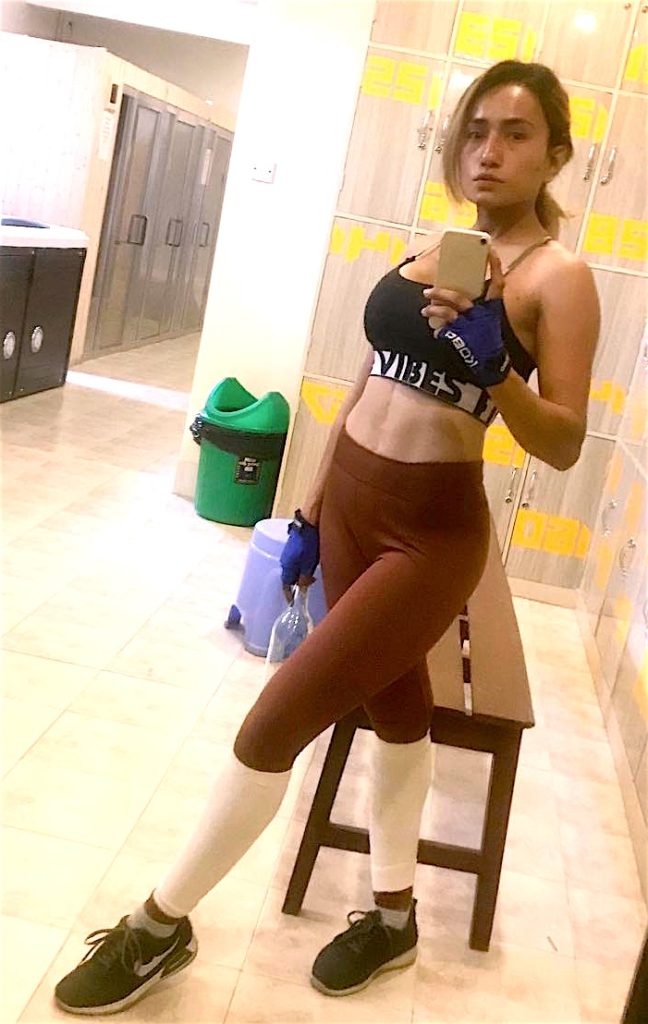 Another gym pose to show off her body. 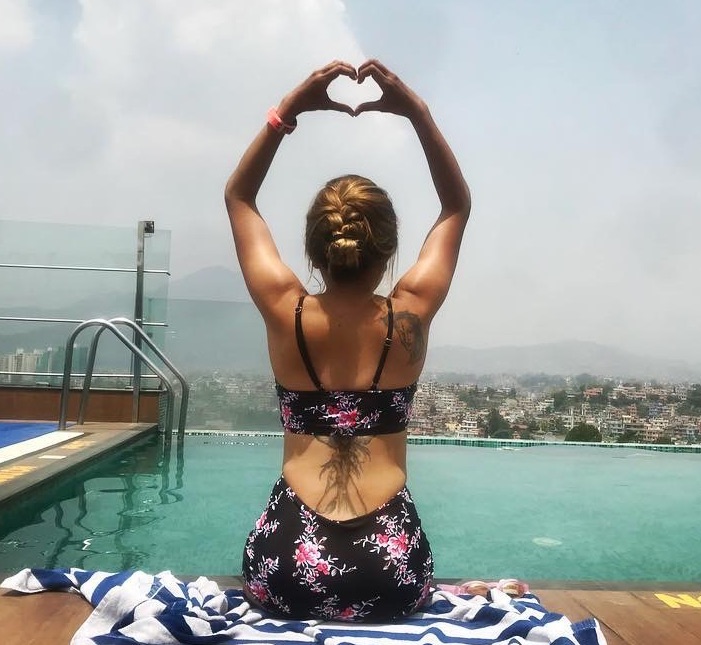 Aslesha has a couple of big tattoos on her back. This swimming pool pose shows off a part of her tattoo. 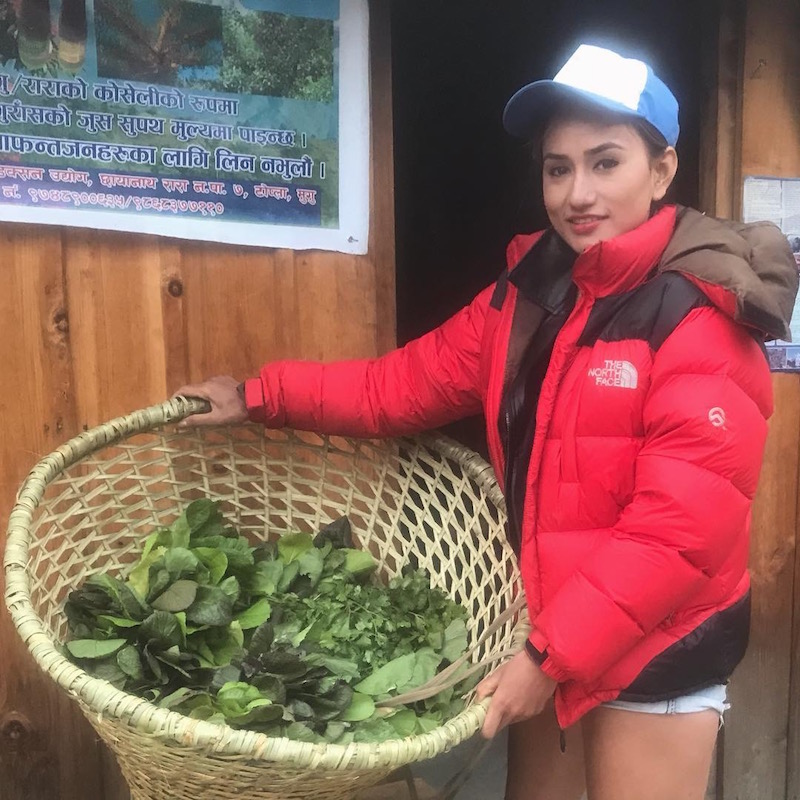 A photo showing Aslesha doing her shopping her green veg. 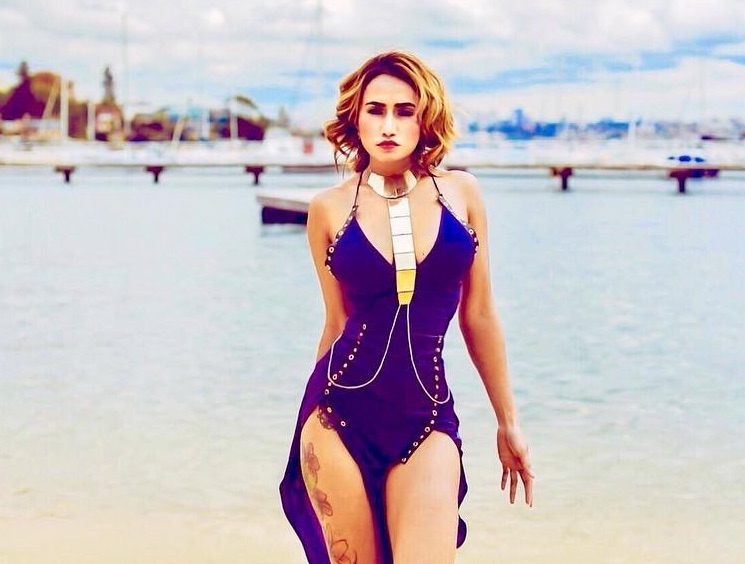 Aslesha shows off her colourful tattoo on her thigh. 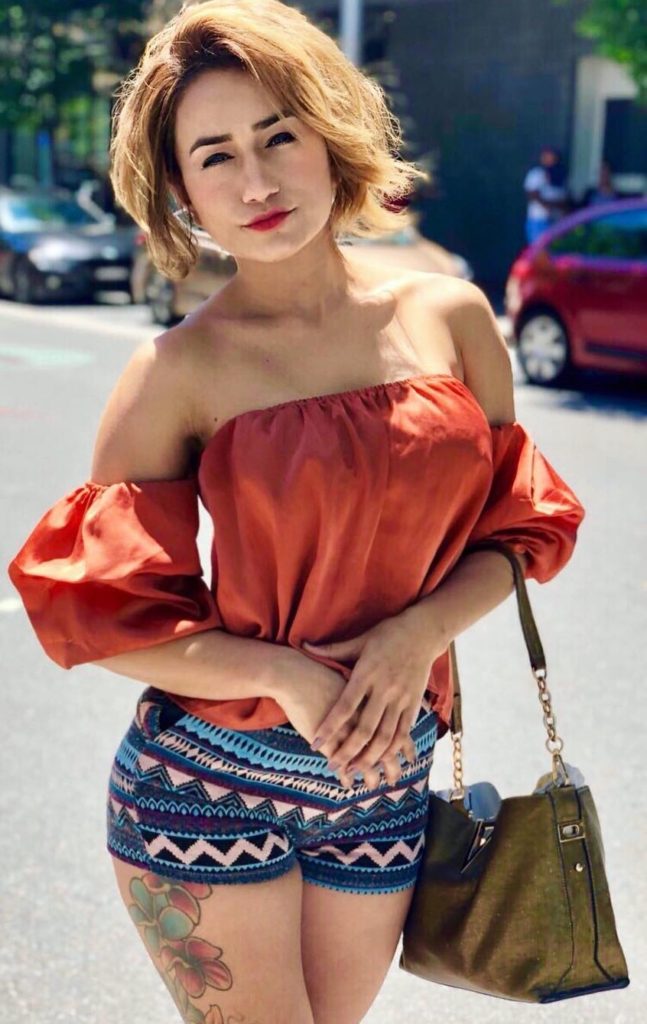 A clearer pose to show off her tattoo. 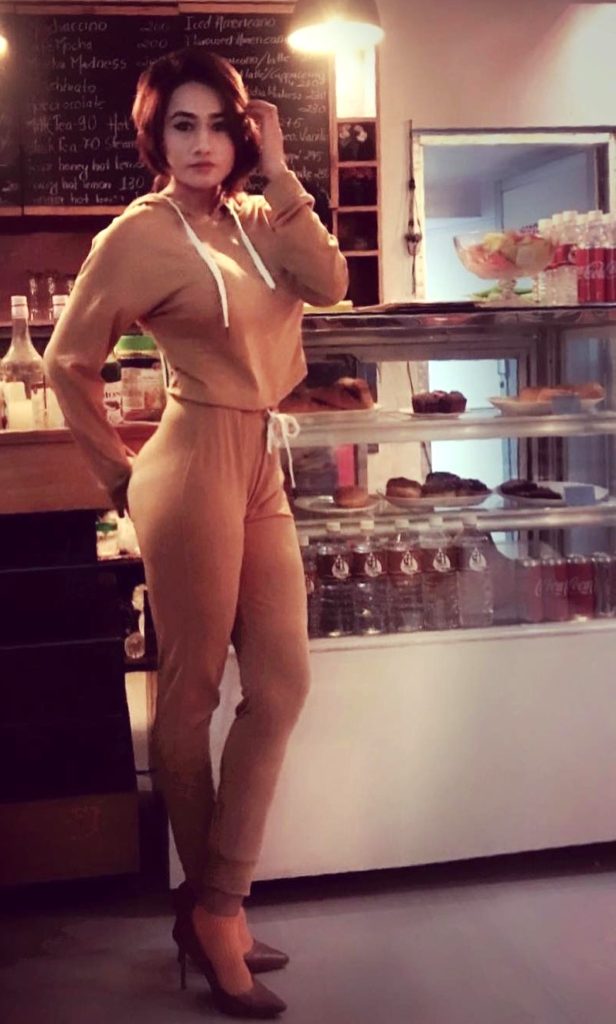 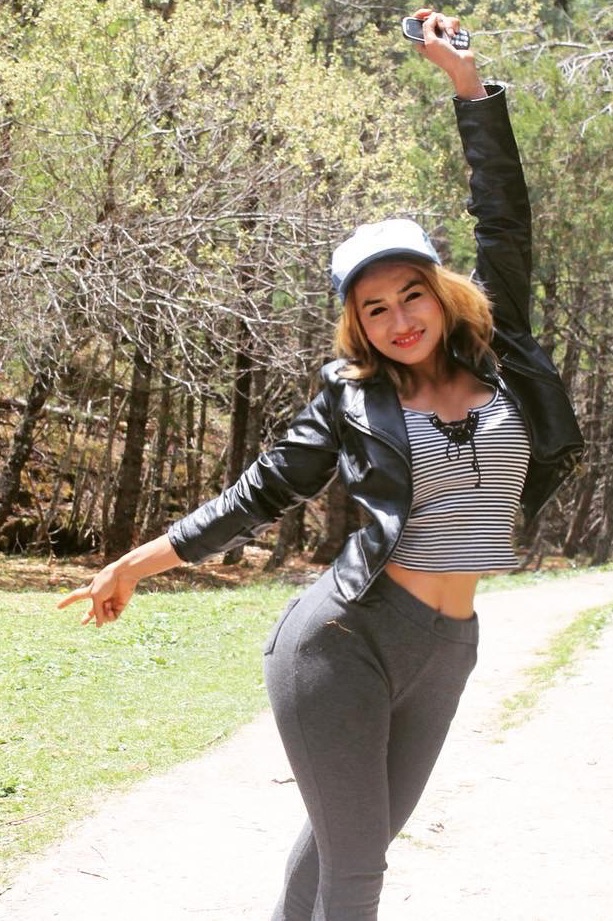 More photos of the actress showing off her body.