Actress Saujanya Subba and Producer/ Actor Roj Rana (Rose Rana) had problems in their relationship and accused each others for doing harm. But, after the matter reached the police, they have settled today afternoon in Metropolitan Police Range, Jawalakhel and agrred not do any harm to each other. Saujanya and Roj were having problems after the break up of their love affair 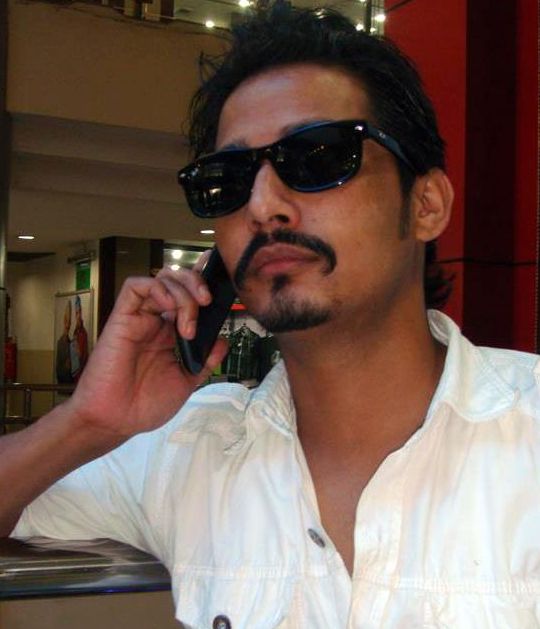 Background of the issue:

Saujanya had filed a case of social crime in Lalitpur Police Station against Rose a week earlier. In the complaint, Saujanya had complained that Rose had threatened to kill her. According to Sanghu Weekly, actor Bhupendra Chand, son of Ex-Prime Minister Lokendra Bahadur Chand was helping Saujanya in the case. The weekly reported that Saujanya is currently in relationship with Chand. Quoting a police source Saujanya has reportedly demanded Rs five crore from Rose after he denied marrying her. Rose in response threatened to release one of their sex videos.

In the Filmy market there was even rumor of the release of sex video and Rose was responsible for the release. The video however isn’t publicly available.

Meanwhile, although Saujanya and Roj has agreed, Metropolitan Police range, hanumandhoka has taken Rose into custody today for further investigation on the complaint of actor Bhupendra Chand. In the complaint Chand has told that Rose had threatened to kill him for persuading Saujanya to file the case against Rose.

2 thoughts on “Producer and Actor Rose Rana in custody”