In an event organized by Nepali Touch Events, Nepali superstar Rajesh Hamal was honored for his 25-years-long contribution to Nepali cinema. At that time, Hamal’s 50th birthday was also celebrated. The participants of the program wished best wishes to the superstar for his birthday. 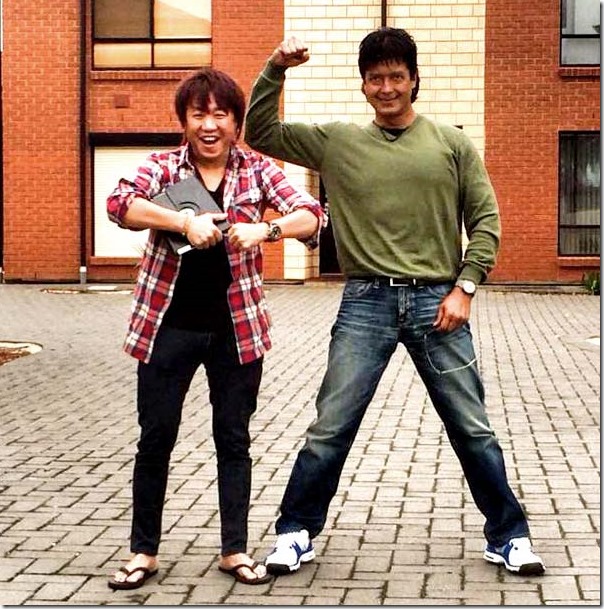 The first day of a series of events was held in Adelaide, Australia on June 1, 2014. Singers Anju Pant and Rajesh Payal Rai are together with Rajesh in the event. (Checkout Anju Pant’s photo at Mount Lofty Botanic Garden). Singers Rai and Anju entertained the audience by popular songs.

Rajesh Hamal had postponed his honeymoon after his marriage to participate in the program.

The program will continue in various other sites and venues till June 15. The next event is scheduled on June 7 in Tasmania, June 8 in Sydney, June 9 in Melbourne, June 14 in Brisbane and June 15 in Perth. The organizers say that the event will be, "a grand tribute towards Nepali movie and music industry."

One thought on “Rajesh Hamal Silver Jubliee and birthday celebration in Adelaide, Australia”