The lead singer of Mongolian Heart band of Nepal, Raju Lama, has made an attempt to set a World Record by doing a concert at the altitude of 6574 meters on Mount Everest. The location of the performance is between the camp 2 & camp 3 of Mt. Everst. The previous record of such performance was made in 2012 by a British musician. Now, after the approval of Raju’s performance, he will be the new World Record holder.

I did a video report on this feat:

Raju Lama is in the process of climbing the world’s highest peak, Mt. Everest. After the performance, he wrote a statement about what it meant to him and the world.
“Performing at the altitude of 6574 meters on Mount Everest ( between camp 2 & 3) was a huge success. It wasn’t easy but loved the thin air, Khumbu icefall and the challenge. And it was probably the highest performance on land ever. The mission was to deliver the awareness message about the climate change and its impact across the globe in everyday life. We the humans are 100 % responsible for this so let’s contribute to combat the global warming & climate change. Every action counts no matter how small it is. Let’s act today so we can leave this beautiful planet for our children & their grand children.”

Lama announced his climb plan by saying, “I’m climbing Mount Everest this spring and I’m dedicating my climbing to climate change awareness. And during my expedition I’ll be joining the Nepalese army for the mountain cleaning campaign, organized by the Government of Nepal.”

He had raised money to fund his climbing from various businesses. About the fund collected, he told, “All the raised funds will be used for climate change awareness and tree plantation projects in different parts of Nepal.”

All the best to Lama for the climbing and all the works he has done for the Nepali music industry. 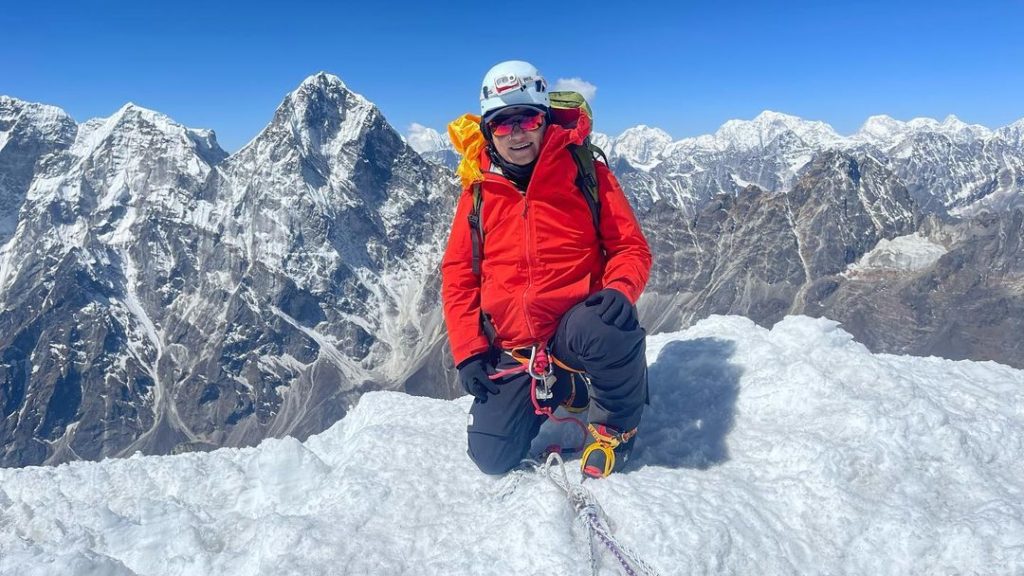 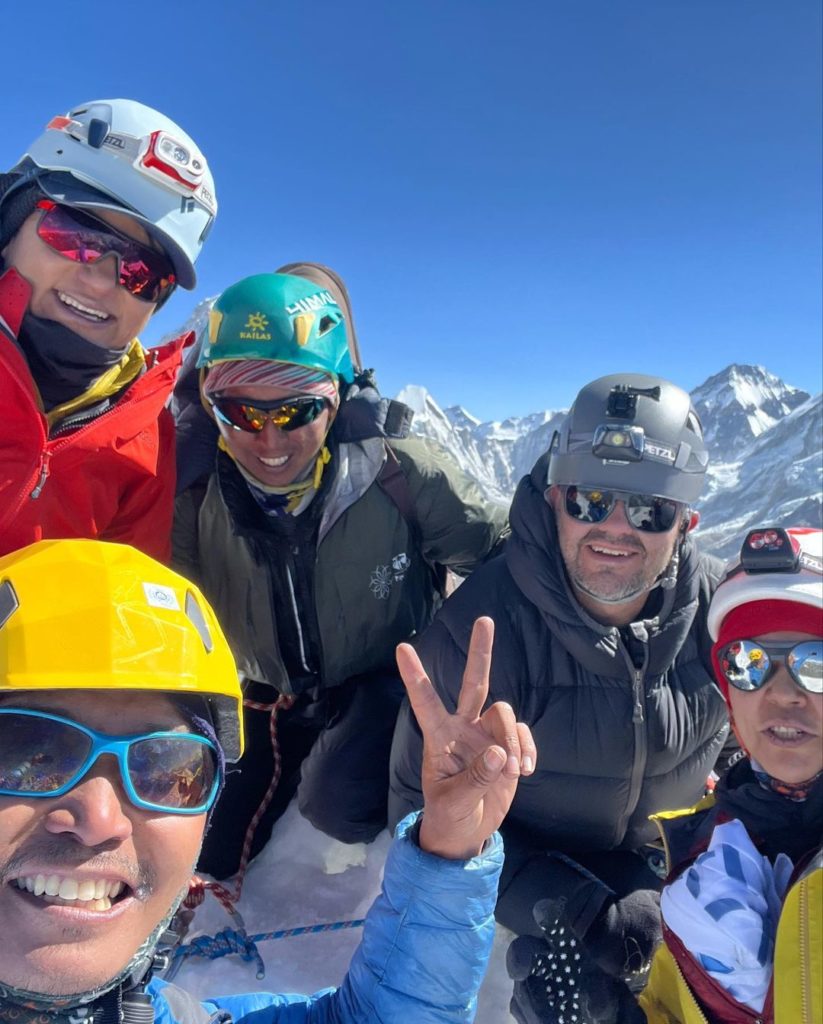