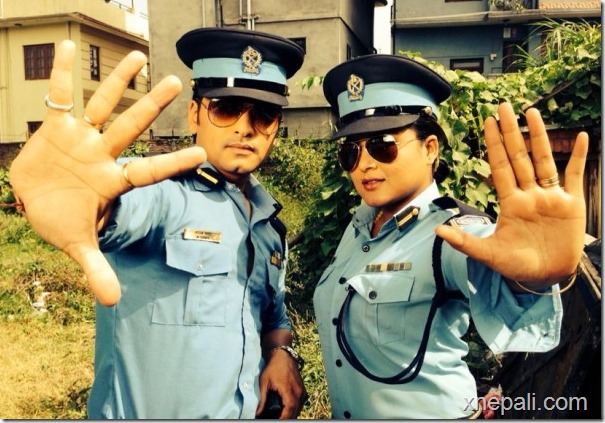 In ‘Damdar’ Rekha is featured as a patriotic ex-police officer who was laid-off. The movie produced by Chandra Gautam features action of Chandra Panta. The cinematographer of the movie is Saurabh Lama. The director Kamal Krishna has also written the script and composed the music of the movie.

Some shooting photos of ‘Damdaar’. 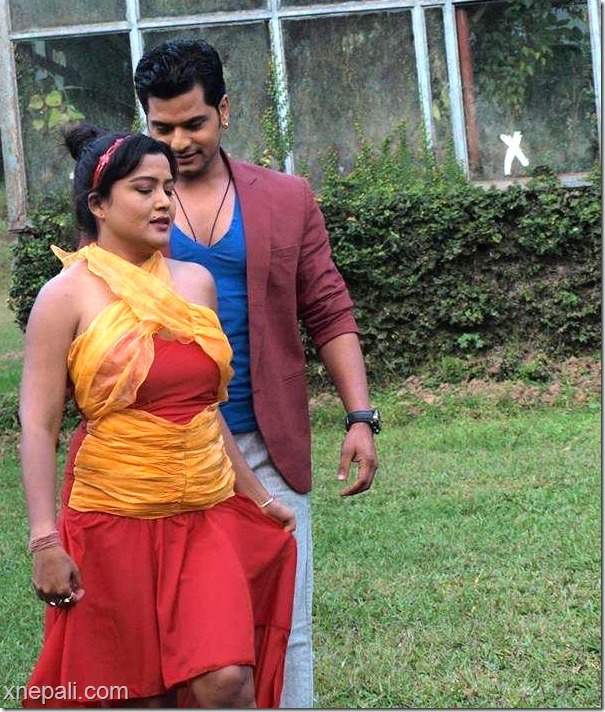 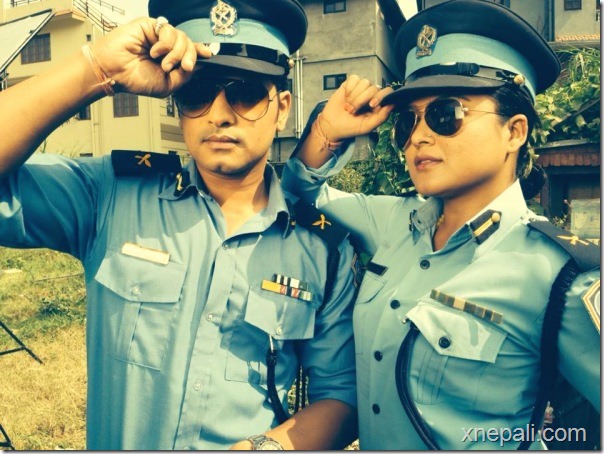 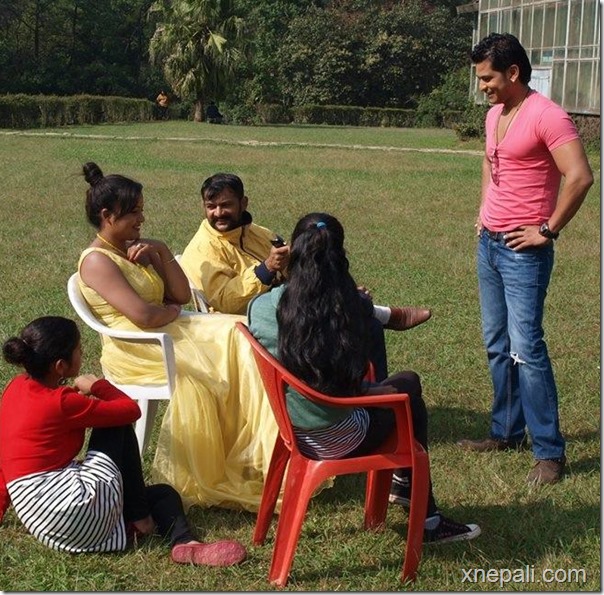 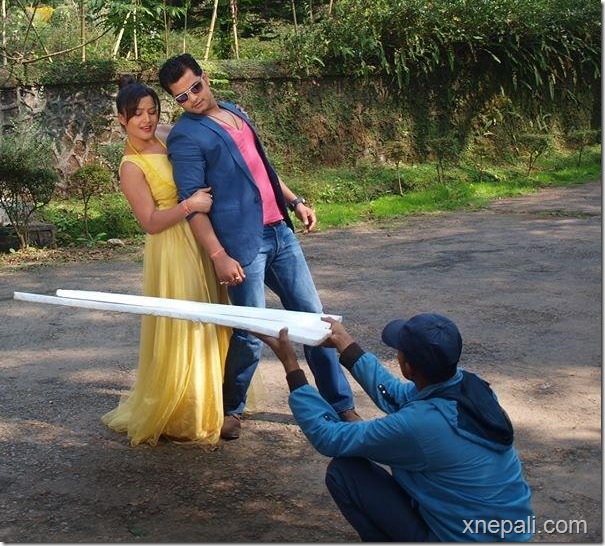 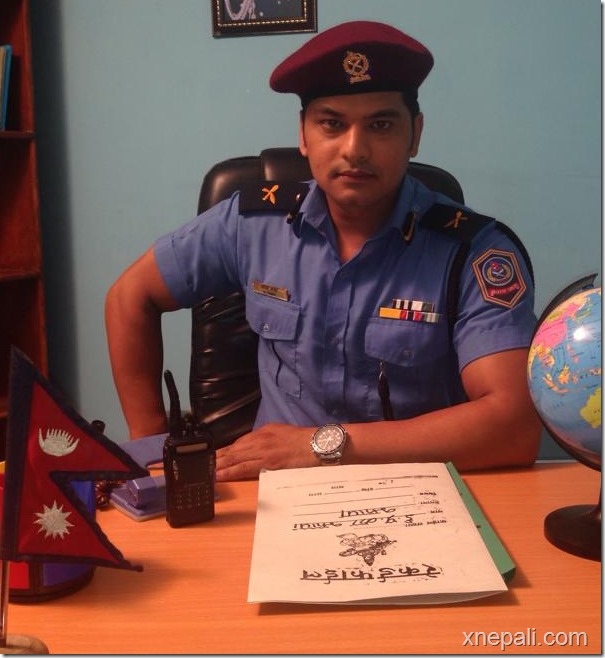 Some more photos of Rekha are available in RekhaThapa.net