The censor board has granted an ‘U’ certificate to ‘Ritu’, the movie releasing on March 7, 2014 in theaters all over Nepal. The movie featuring Miss Nepal 2011, Malina Joshi, Reema Bishowkarma and Raj Ballav Koirala in leading role is directed by Manoj Adhikari. The movie mostly shot in Australia features some beautiful scenes in Australia and Nepal. 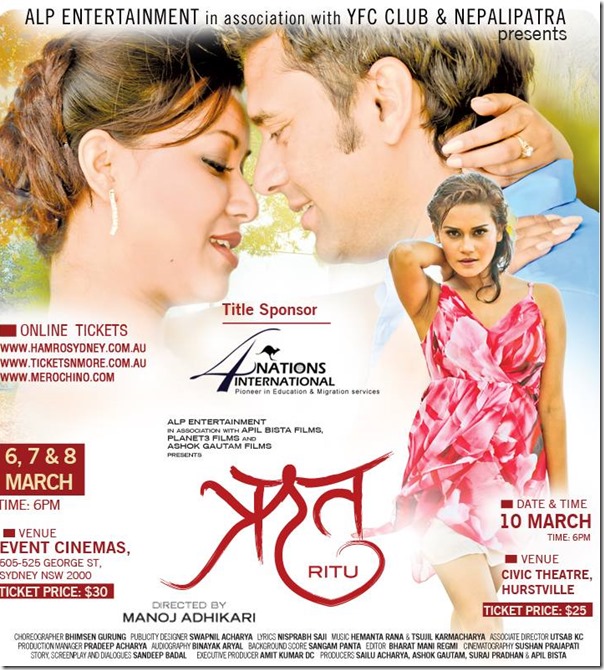 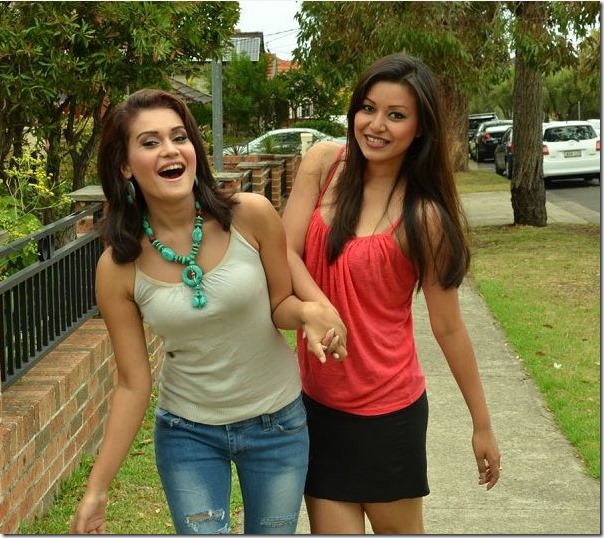 One thought on “Ritu releasing on March 7, Censor grants U certificate”