Actress Priyanka Karki‘s first movie as an actress is yet to release while many other movies featuring the actress have already been released. Priyanka’s first movie by release is ‘3 Lovers’, but she had completed the shooting of ‘Mero Best Friend’ before any other movies. 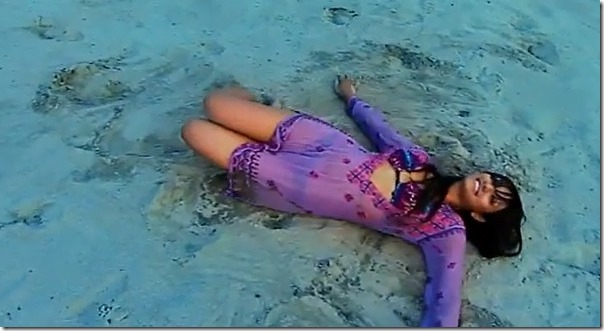 After winning Miss Teen title in 2005 Priyanka went to the USA to study. She returned back to Nepal after the completion of her studies to make a career in Nepali film industry. The effort has paid off and Priyanka has managed to establish herself as a hot cake in the industry.