Have you heard of actress Samikshya Aryal?

Well, we also heard of her recently and were surprised that she has already done four new movies well before the release of any of them. In addition to the movies she has done so far, she is also getting offers for more movies. 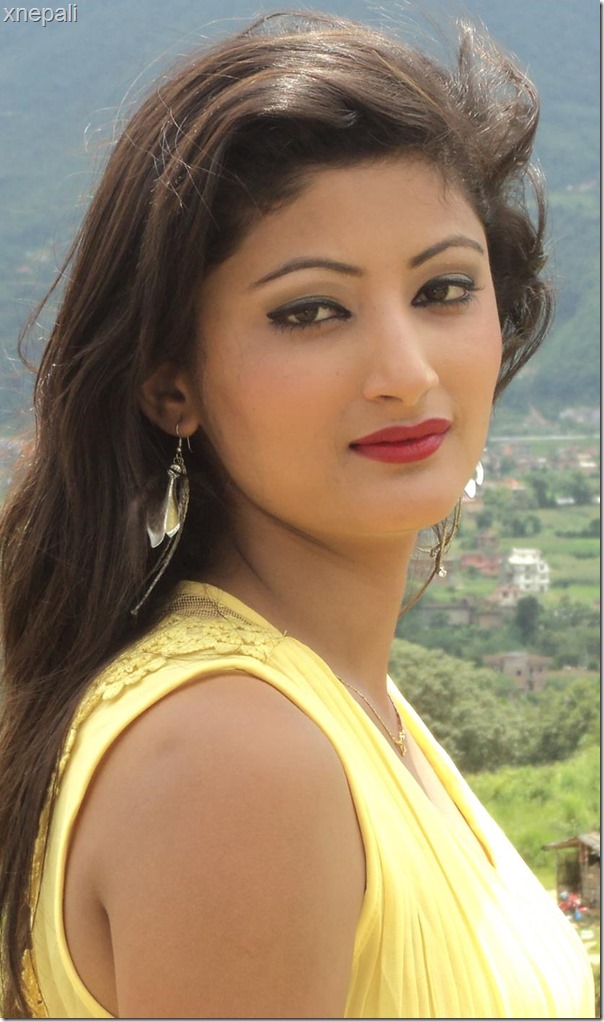 Samikshya says that the reason she has got so many offers is her talent. She debuted in the movie ‘Action’ while she was still in the acting training class. After that, she acted in ‘Kale’, ‘Paap’ and the last movie she did was Raju Giri‘s ‘Tiger the Real Hero’.

Since her childhood Samikshya wanted to be an actress. To prepare for that she went to Martial Arts class, practice dancing and went to acting class. 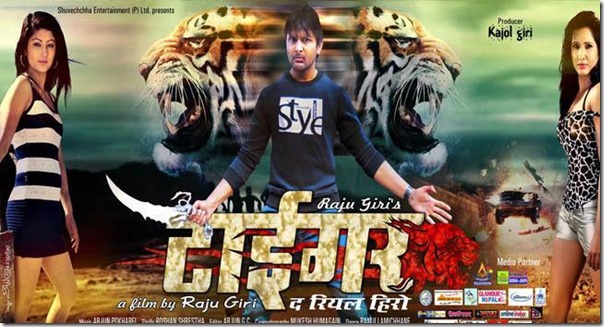 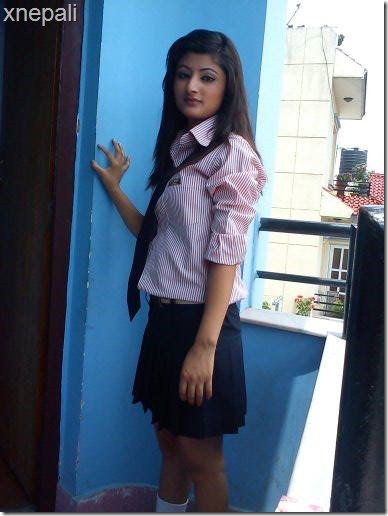