Singer Mausami Gurung has recently gone through a surgery to remove a brain tumor. According to her husband Resham Gurung, Mausami is out of danger now. The doctors have asked her to take a long rest after the complicated surgery. 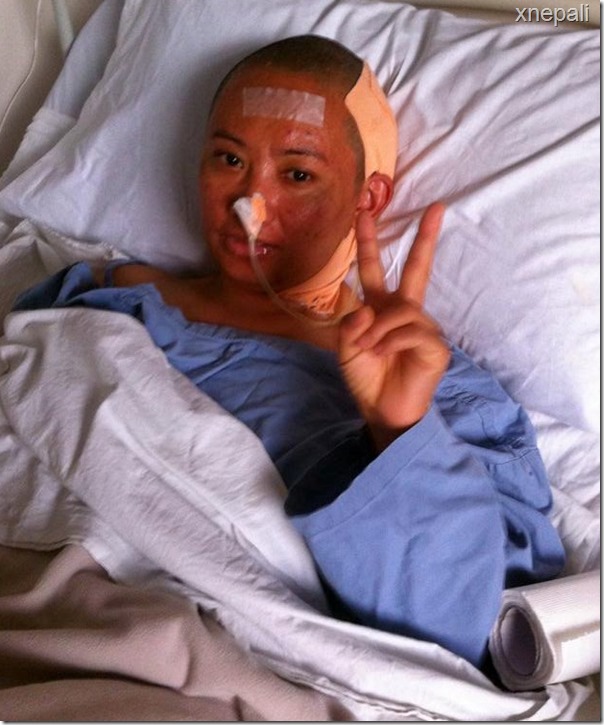 On March 11, 2014 (Falgun 21), Mausami felt dizziness all of a sudden and was admitted  to a hospital. She was kept in Intensive Care Unit (ICU) at Nuro Hospital in Basbari before the surgery.

Mausami had been active in Nepali music industry for more than a decade. Some of her albums include ‘Unforgettable’, ‘Pal’ and ‘Mahasush’. She was preparing to participate in Women In Concert before she was admitted to hospital. 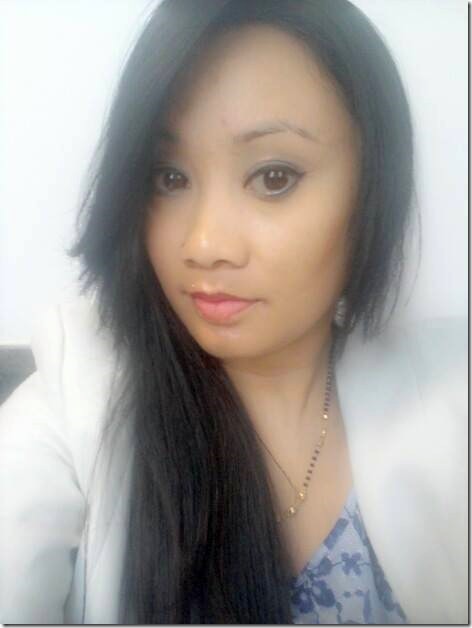