Before the release of the movie ‘Gorkha Paltan’, most of the people in Nepali movie industry were confident that the movie will not succeed in the box-office. Everybody believed, the movie rely on the main attraction of the movie, the third Indian Idol Prashant Tamang,who turned his career as an actor with this movie. Their assumptions is valid in the historical context of Nepali cinema – singers-turned-actors were mostly successful in the box-office in the past. 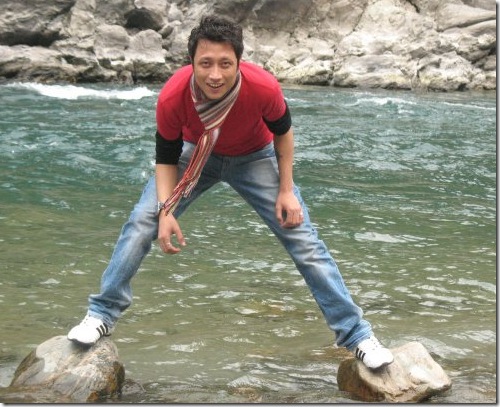 Except for a few fans of Prashant Tamang, most of the general public was not that happy by the news that Prashant Tamang was acting in a Nepali movie. Most believed that a lot of Nepali voted Prashant and supported him during Indian Idol contest as he was a good singer. But as an actor he was untested and nobody knew if he was good enough.

Hence, it was clear Prashant Tamang’s reputation will not work to make this movie hit and even the producers were also not that sure in the success of the movie in box-office. That uncertainty might be one of the reasons the producers didn’t care to have a premiere show before being released.

Finally, ‘Gorkha Paltan’ was released all over Nepal during Tihar festival (November 5, 2010). The movie got unexpected success and good response from the viewers. Everyone was shocked when the movie did very good in box-office. When everyone were against this movie but lastly it went opposite to their views. 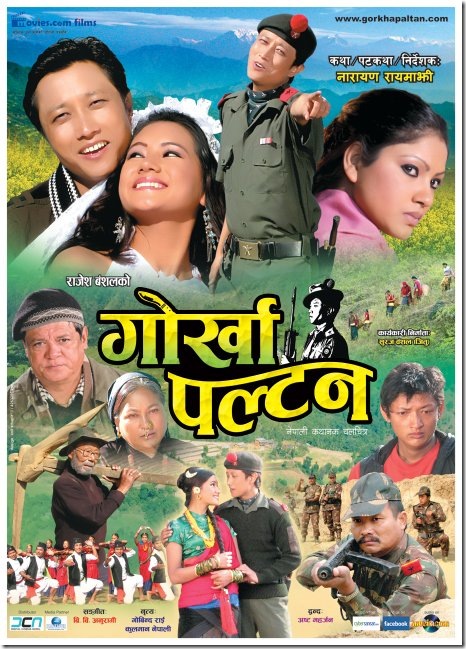 Did Prashant Tamang’s name and fame made Gorkha Paltan a hit?

Some people, who didn’t watch the movie, suspect Prashant’s fan made this movie super hit. But, it is not true. Prashant’s fame has nothing to do with making the movie a success. But yes, Prashant had given a big plus point to this movie. The movie not only has a good story but also a good script running throughout the movie. The script of Gorkha Paltna flows smoothly and there are no unrelated scenes in the movie (in contrast to many Nepali movies in which unrelated scenes are thrown in it to make it long enough).

‘Gorkha Paltan’ had tried to show the life of Nepali who are working in British Army and Indian Army. It shows the true condition of Lahure’s life, their family and children’s life. Prashant has done justice with the character he has played. Music is another great part of this movie. All the songs except a couple are folk songs made in traditional Nepali lok-dohori tunes.

In contrast of the trend of Nepali movies, the director, Narayan Raymajhi, has done a good job by cutting in unnecessary fight scenes.

‘Gorkha Paltan’ got such a huge success due to its story, script and presentation. The story is unique to the Nepali society, the actors have done the good work, dialogues were also appropriate according to the situation of the story. 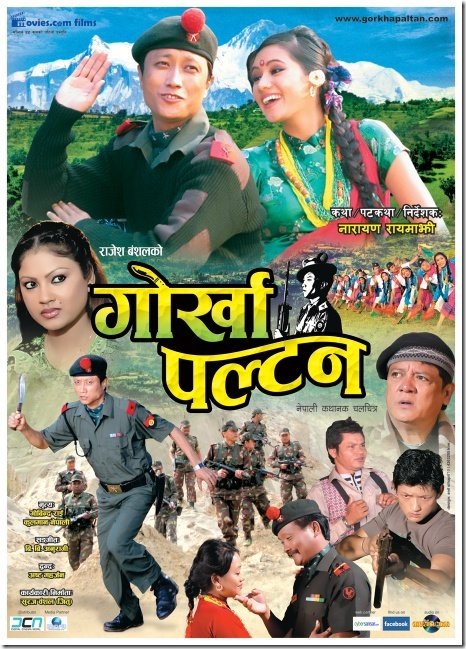