Actress Sumina Ghimire was successful in raising to fame in a short time. She got opportunities in a lot of movies but, none of the movies could be commercially successful. The viewers haven’t liked Sumina’s latest release, ‘9 O’clock’ in which, she is featured in a hot role. 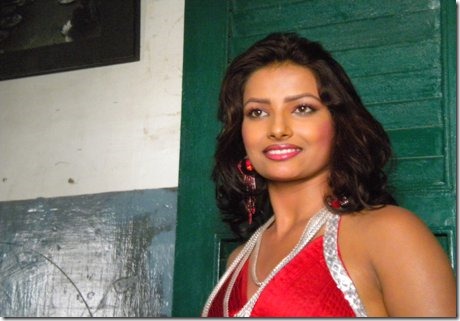 With these failures, Sumina should be having her worst time in the movie industry. That might be the reason, Sumina threatened a journalist on writing her failures in movies. An online journalist Bijaya Awaj received a hateful call from the actress in which she told that she couldn’t write bad things about her and she also threatened the journalist.

When viewers don’t like the movie you have worked hard on and when journalist undermine your relevancy as an actress, Sumina’s reaction is understandable. But, that doesn’t mean a celebrity should be short-tempered, thought-less and irresponsible when dealing with public.

You can listen the conversation with the actress in the video below:

3 thoughts on “Sumina Ghimire going through a bad time”