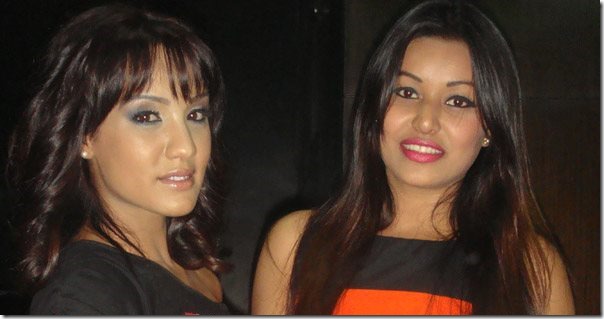 The movie is made on the story written by Shan Basnyat and categorized as a social thriller. The movie is mostly shot in a jungle and it states how a person can become ‘Vigilante’ for love.

The initial reaction of the viewers of the primer was positive and visibly excited audience had carried the director Dipendra on excitement. Dipendra’s reaction to the incident: 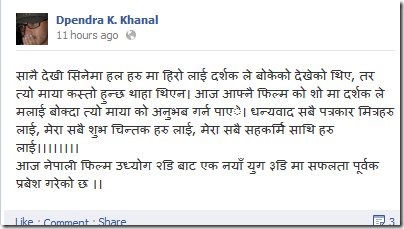 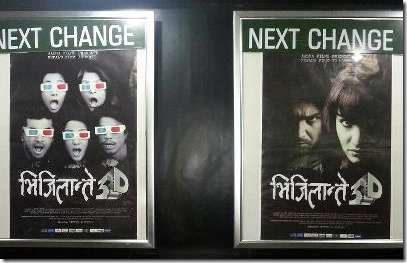