The rumor of relationship between ‘9 O’clock’ film producer Ramesh Sambedana and the film’s actress Sumina Ghimire seems to be true.

It was surprising statement as there is no news about such an event in Malaysia. And movie show needs publicity to attract the viewers. So, even if they show the movie in Malaysia there will not be any viewers as most of the people will be busy in Remix Dhamaka.

Sumina has acted in a lot of movies in a short time but, she is more talked about the controversies she is linked to than her acting or movies. In the past, Sumina was linked to Roshan Hamal, the producer of ‘Rang’ when she was found in Roshan’s bathroom instead of her room.

We won’t be surprised if Sumina is seen with other males in coming days. 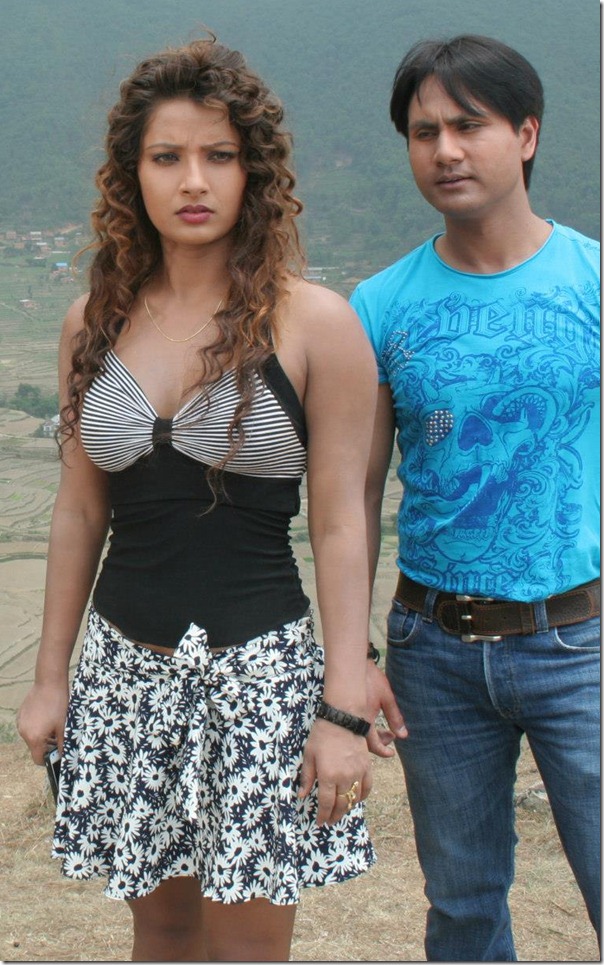