Nepali movie released on October 25, 2013, ‘Madhumas’ is produced by the director Sudarshan Thapa with Baburam Dahal.  I had previously written a pre-release review of ‘Madhumash’ but couldn’t do the full review at the time of it’s release. For the promotion of the movie, the actor Aryan Sigdel was also featured in comedy serial ‘Tito Satya’. The love story movie was nominated in a number of awards including NFDC Award and Kamana Film Awards.

END_OF_DOCUMENT_TOKEN_TO_BE_REPLACED 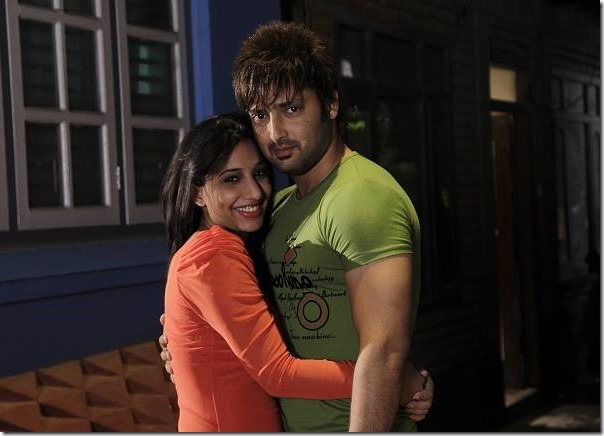 Movie features Aryan Sigdel as the lead actor and he is also a face value of ‘Madhumash’. Actress Pooja Sharma is starting her filmy career in this movie. Before starting acting, Pooja was engaged in media as a model and has done some music videos. ‘Madhumash’ is her first movie as a lead actress.