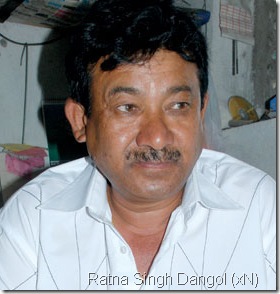 Ratna Singh Dangol is the husband of Bhuwan’s ‘latest girlfriend’, Sharmila Dangol. It was a huge sensation when Ratna beat Bhuwan KC on the road in Koteshowr for snatching his wife.

Previous article on the incident – Bhuwan KC beaten by his girlfriend’s husband (May 14, 2011 incident)

In a latest article, published in Nayapatrika, the 53 year-old husband of Sharmila told the reason behind the beating. Some of the facts revealed in the article are:

END_OF_DOCUMENT_TOKEN_TO_BE_REPLACED

A hero in movies, Bhuwan KC, was beaten in Koteshowr intersection in Kathmandu by the husband of his new girlfriend, Sharmila Dangol.

After the divorce with his wife Shusmita, actor Bhuwan KC used to be seen with a married woman named Sharmila Dangol. Bhuwan used to introduce Sharmila as his girlfriend and he even told that they were going to marry soon. 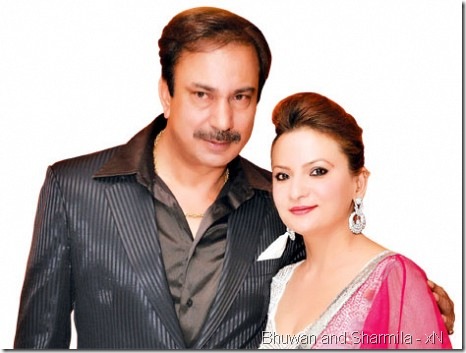 In a report, the husband of Sharmila Dangol pulled Bhuwan KC out of his vehicle in Koteshowr Chowk and beat him. The incident occurred at about mid-day on Saturday, May 14. The husband accused Bhuwan of stealing his wife for the money she has. At that time, Sharmila was driving and Bhuwan was sitting on the front seat. Sharmila’s husband who was driving a motorcycle reportedly beat Bhuwan KC with his helmet. It is told that he also beat Sharmila. When Bhuwan KC ran away on foot and police arrived at the scene, they took the couple to the traffic police office in Koteshowr.

END_OF_DOCUMENT_TOKEN_TO_BE_REPLACED

After a few months of formal announcement of the separation with previous wife Sushimita KC, Bhuwan KC is told to be marrying with his new girlfriend, Sharmila Dangol. 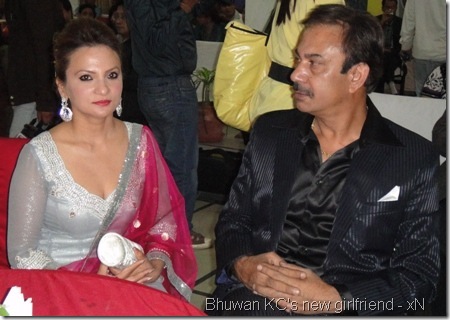 Last time, in a program organized by an actress, Rejina Upreti, Bhuwan KC arrived with his new girlfriend. Although he didn’t revealed his girlfriend’s name at that time, he didn’t fail to announce about his new love affair.