Nepali actress, Usha Poudel, is going to debut in a Bollywood movie ‘Sun Ladki’. The actress who started as a television actress in Nepal and was featured in Nepali movies like ‘Muna Madan’ was struggling in Mumbai for last few years. 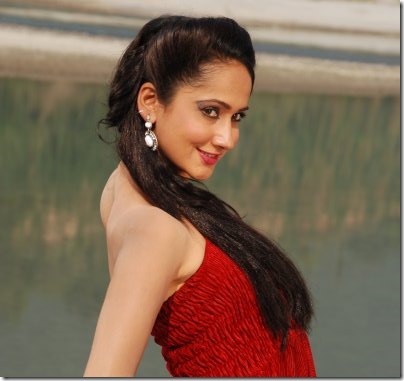 The pre-production of ‘Sun Ladki’ has completed and is going to floor soon. In the movie, Usha’s role will not be the leading actress but next to the leading one. If the movie becomes successful, there is a high chance that Usha might establish herself as a Bollywood star. The rumor about Usha doing the Bollywood the movie started last year.

After debuting in ‘Muna Madha’, the Nepali movies featuring Usha Poudel include Palpalma, Badmas, Nepali Bir,  Baaji, Dhamaka, Mahan, Chor Sipahi, Rajya, Maya Nagara, Bharosha and others. Usha had gone to India in 2010 and was helped by Indian actor Rahul Roy in the initial days. There was a rumor of an affair of Usha with the actor at that time.

According to a report, before jumping into acting, Usha was a dancer in Show Palace Dance Bar in Durbar Marg.