But, these days, Khusbu is nowhere to be seen or heard. According to police sources, she has already left country and is living in the UK in a student visa. According to reports, she had left for UK in the first week of Bhadra. Her ex-boyfriend Arpan Koirala is also living in India. Before meeting ‘Chari’ Arpan had been working together with Arpan. 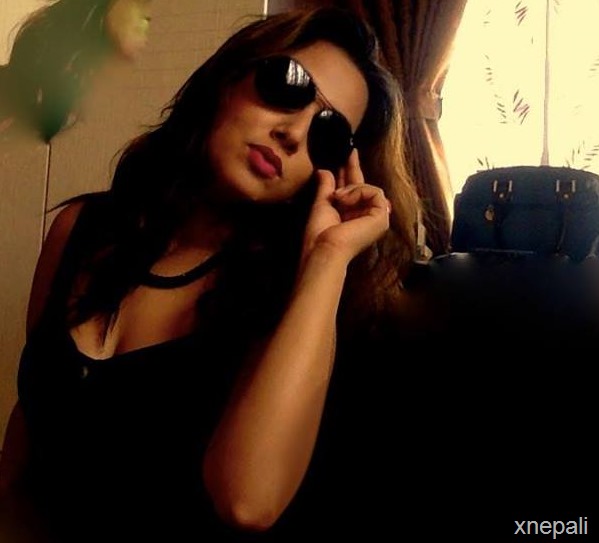 Photo: A photo of Khusbu in London.

In their interviews both Arpan and Khusbu had admitted that Khusbu had seen Arpan with other girls. Arpan accused Chari of staging him with other girls to snatch her from him. Khusbu also accused Arpan having connection to international criminals. The love story is presented in the following video:

The gangster had been well connected with the political leaders, specially the current CPN (UML) head KP Oli. Following interview of KP and Chari proves their close association. 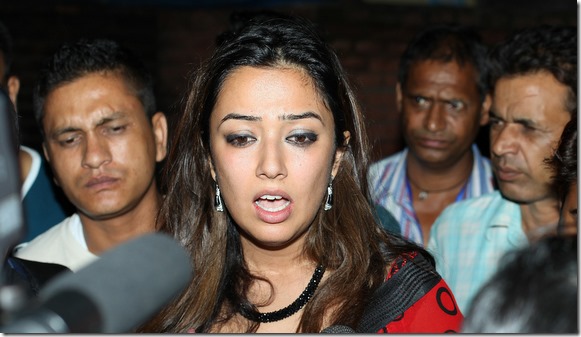 One of the most wanted criminals, ‘Chari’ was killed in cross firing at Bhimdhunga on Shrawan 21. The police had refused to register a complaint against police by Chari’s relatives. The court had later asked for a written reason for such an action. Initially active Khusbu is nowhere to be seen in the current time. One of Chari’s friends accuse Khusbu of being after his money and that she doesn’t care of him after his death.