Congratulation Anish Giri for being the World’s youngest grandmaster!

Anish, a 14 year old Nepalese boy living in Holland has been successful in being the World’s youngest grandmaster. Anish completed his final GM norm on Saturday by beating GM Eduardo Iturrizaga of Venezuela. 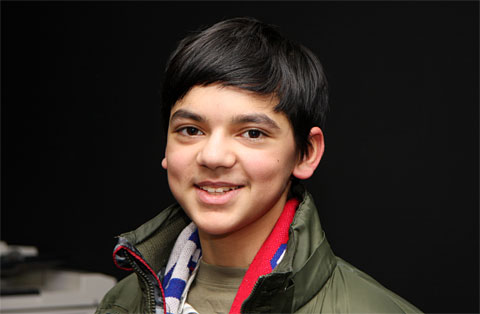 Anish’s father, Sanjay Giri, is of Nepalese origin. His mother is a Russian. Anish himself was born in St. Petersburg.Â  He started playing chess at the age of 7, sparring with his mom and later improved by reading Chess books and playing on the internet.

Anish’s first achievement was a win in the U-9 section in Hokkaido (Japan), where his father was posted for a few years. He won the U-12 Russian title and tied for the 3rd place in the same age group at the European level.

Details of his play moves and more photos can be found here.