Miss Nepal Earth 2015 has become second title holder of Miss Nepal 2015 to get married. Last year, Miss Nepal World 2015, Evana Manandhar got married and this year the runner up has married her long-time boyfriend. May be, it will be the turn of the wedding bells of the second runner up, Medha Koirala next year.

Dibyata had been dating Ayush Shrestha for the last 9 years. They had been going steady while Ayush was in UK for his studies. He returned back to Nepal after completion of his studies in 2013. In that time Dibyata was doing her business studies and she was also modelling. After completion of her bachelor’s degree, Dibyata competed in Miss Nepal contest of 2015. She won the Miss Nepal Earth title and represented Nepal in Miss Earth 2015. Both Ayush and Dibyata being business studies graduates, they are mostly busy in business than entertainment field.

Ayush had proposed Dibyata during their foreign tour in 2017 and Dibyata said ‘yes’ to his proposal. They waited about a year for the actual marriage. The marriage ceremony started on April 12 and the final day of marriage was April 20. In the marriage ceremony the friends and relatives of the bride and groom were invited.

Dibyata Vaidya’s other name is Alisha. She is a graduate of Ace Institute of Management, Before that, she went to Xavier Academy.

She is working as a Marketing PR Yoda at Educhala since 2016. She is also a Goodwill Ambassador at IUCN. Dibyata’s birthday is on July 14.

Who is Ayush Shrestha?

Ayush Shrestha Amatya is Charter Accountant. After receiving ACCA in 2011, he went to London School of Business and Finance and graduated in 2012. According to his Facebook profile, he had also studied in Oxford Brookes University, class of 2011 with B.Sc. in Applied Accounting. He is a founder and director of S&S Lekhaa Services since August of 2013, ACCA tutor at the British College, Kathmandu since January of 2013. He had also worked as a finance assistant at Nabil Bank from July 2009 to February 2011.

My congratulation to Dibyata and Ayush for a long and happy married life. 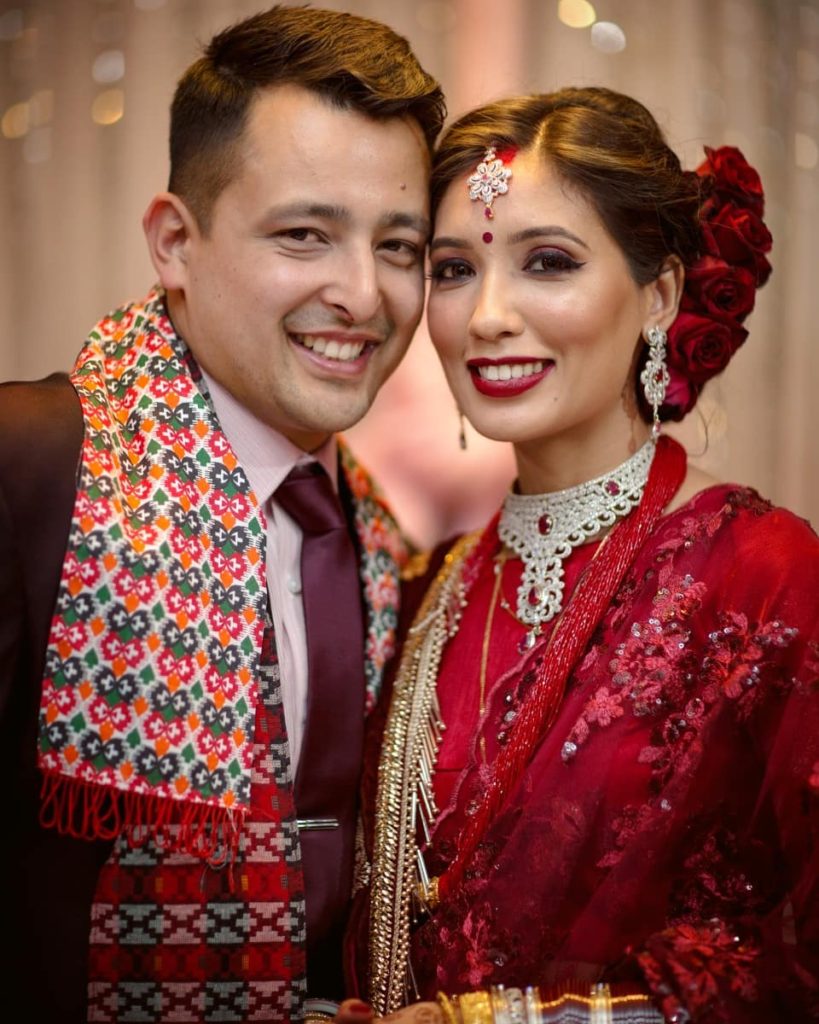 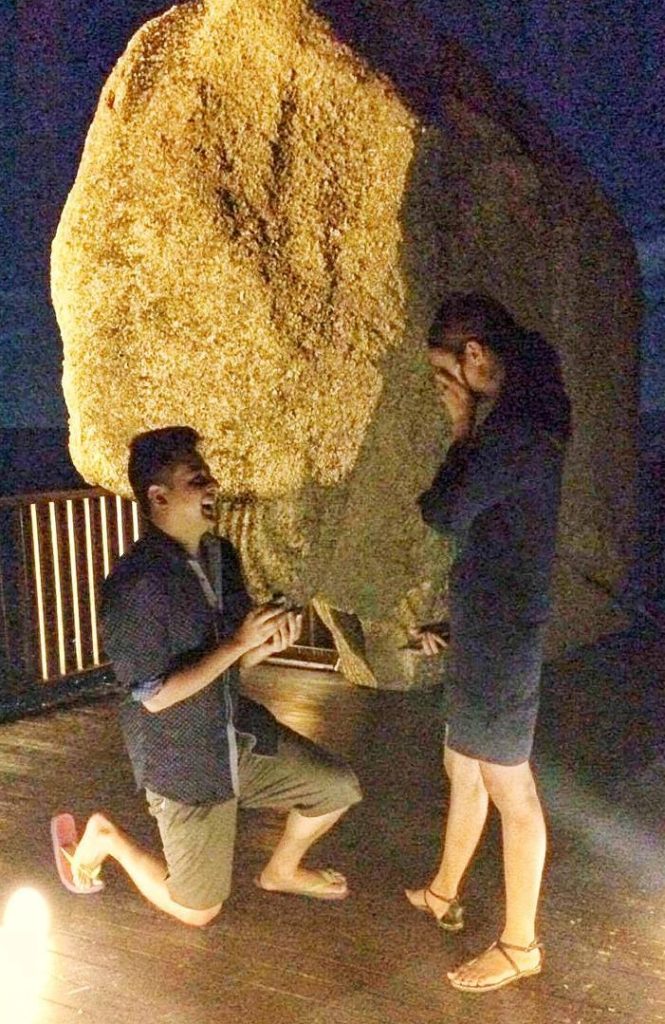 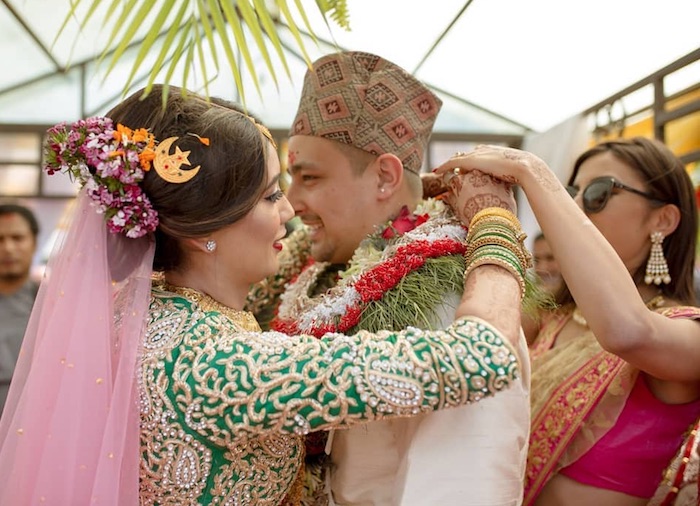 Biding 2017 goodbye with the best "Yes" I've ever said this year! 💑💍 #hepoppedthequestion #isaidyes

Biding 2017 goodbye with the best "Yes" I've ever said this year! 💑💍 #hepoppedthequestion #isaidyes