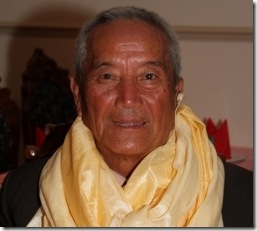 Update: It is reported that Min Bahadur is accused of swindling Rs 2.5 million. He was caught after a tip off by a team of four to five conmen who were arrested at Maitighar, Kathmandu. The police has told that he will be taken to Pokhara for further investigation. Sherchan has refuted the accusation but, has also expressed his readiness to help the police.

An online newspaper, onlinekhaber, has reported that the oldest Mt. Everest conquer, Min Bahadur Sherchan, has been arrested in Kathmandu.
END_OF_DOCUMENT_TOKEN_TO_BE_REPLACED

The music score of the movie, based on a patriotic story, is prepared by Suresh Adhikari. The movie is scheduled to be screened on August 15 in Perth.

Here are some photos of the premier ceremony, featuring Richa Ghimire and Shankar Ghimire. 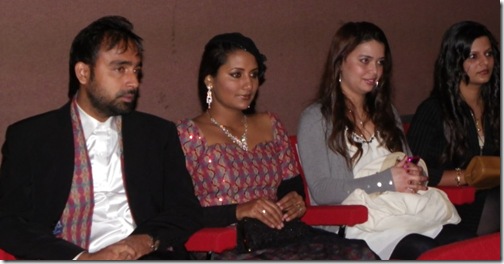 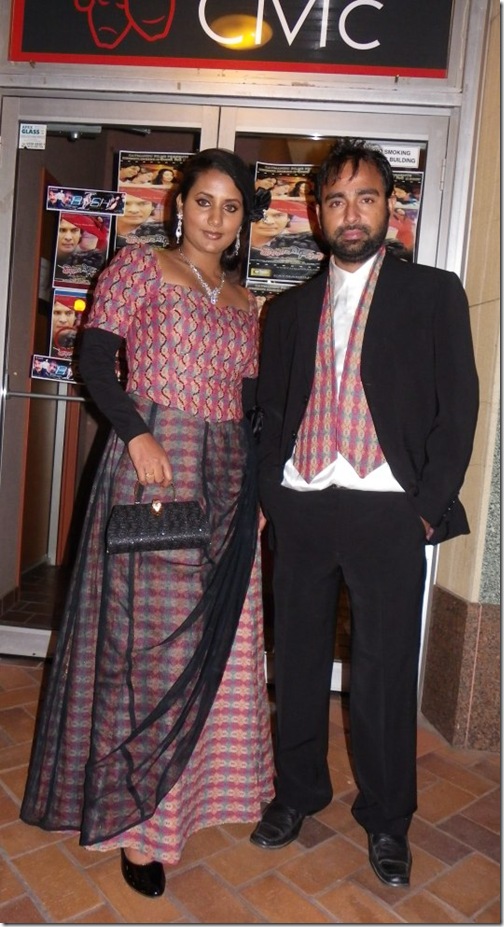 Visit the unique place on earth, Nepal to make the ‘Visit Nepal 2011’ a success.