Yash Kumar is popularly known for the sweet song in which he expressed his frustration on the traditional Nepali society in which certain ‘lower cast’ can’t touch the water used by ‘higher cast’ people. And, now he has felt as if the distributors are indirectly telling him not to touch the ‘movie sector’.

Yash, a renowned singer, entered to the film industry with his self-produced movie Bato Muni Ko Phul in which, he is also the lead actor. At the time before its release, I asked him, “Why are you entering the film industry? Are you attracted towards the name and fame of an actor?” 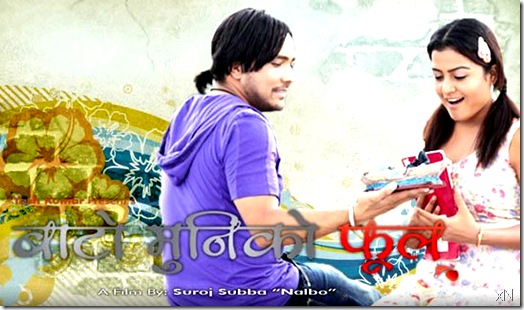 Yash replied with a smile, “I am no less than an actor in terms of name and fame. I don’t need that. I want to contribute the industry with a better movie and address the present social scenario.”
END_OF_DOCUMENT_TOKEN_TO_BE_REPLACED