A Nepali movie named ‘Kollywood’ is inaugurated in a ceremony held in Kamaladi Ganesh mandir in Kathmandu on Tuesday August 14, 2012. 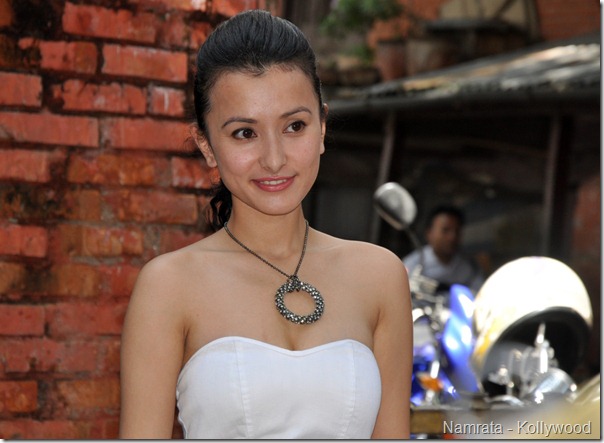 The movie to be made on the story of hardships in Nepali movie industry was dragged in controversy for the selection of actresses. Although actress Namrata Shrestha has agreed to do the leading role, another lead actress is yet to be finalized. The actress, Priyanka Karki will only be featured in an item dance in the movie.