A press meet was organized to tell about the movie releasing this Friday, ‘Sanjog’. In the event, the actress Sushma Karki got angry by the question of a journalist. The question was about Sushma’s previous release movie ‘Chalechha Batas Sustari’. The movie released targeting the Valentine Day of 2016 failed to attract viewers while the other two movies released on the same date – ‘Classic’ and ‘Premgeet’ became hit movies. 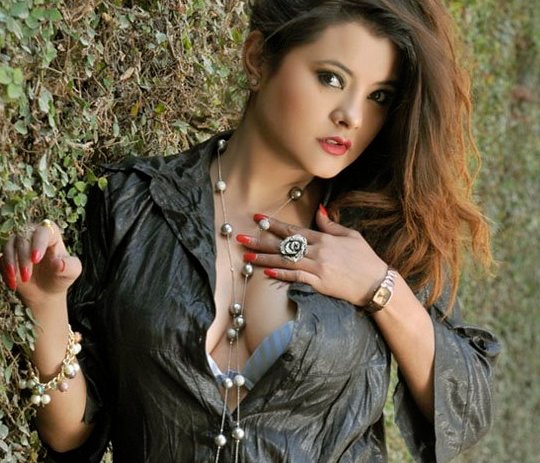 In the press meet, Sushma claimed that ‘Chalechha Batas Sustari’ was a hit movie. She also asked the journalists to do proper homework before asking her questions. She told, “I don’t need to tell what I am doing. It is your job to find out what I am doing.”
END_OF_DOCUMENT_TOKEN_TO_BE_REPLACED