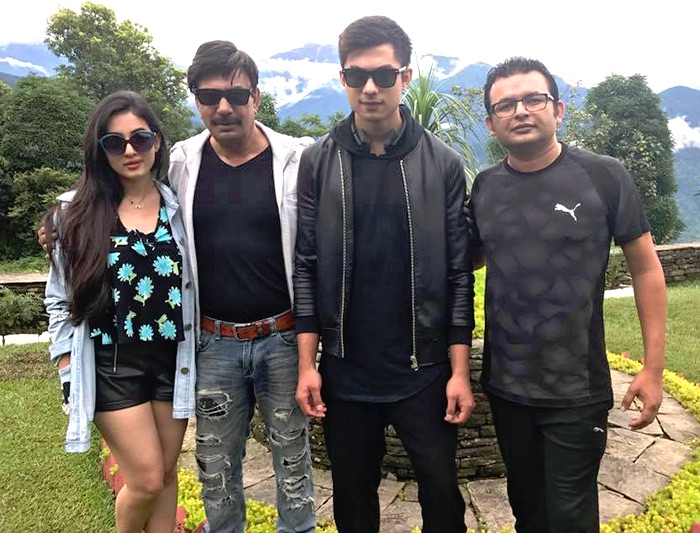 The shooting of the movie in Manang is uncertain because of the adverse weather in the area. After the completion of the shooting in Dhampus, the film team has returned back to Kathmandu. The team will head toward Manang after the weather improves. The shooting is expected to complete after the shooting in the remote location.
END_OF_DOCUMENT_TOKEN_TO_BE_REPLACED