Actress Priyanka Karki turned 31 years old on Feburay 27, 2018. After winning Miss Teen 2015 title, Priyanka decided to devote her life to the entertainment industry. She went to the USA for film studies and returned back to act in movies. Although she had acted in TV serials like ‘Gharbeti Ba’, she debuted in films after she returned back from the USA. 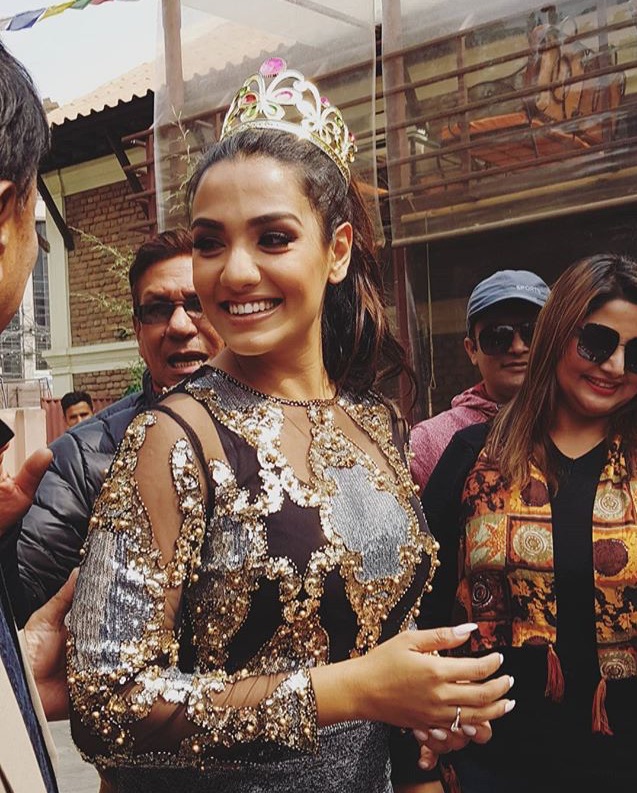 Upcoming film ‘Shatru Gate’ organized a surprise birthday party for the actress in an event held in Kathmandu. Here is a video report of the party.

END_OF_DOCUMENT_TOKEN_TO_BE_REPLACED 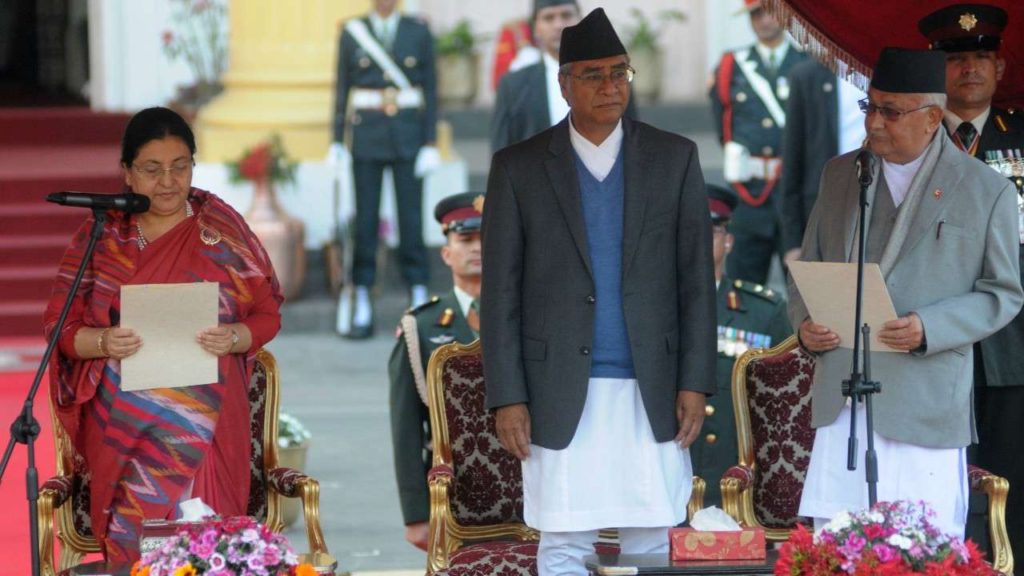 Right after the declaration of the Nepalese Constitution, and after Sushil Koirala stepped down as the Prime Minister of Nepal, Khadga Prasad Oli was elected the new Prime Minister of Nepal on 12 October 2015. Oli was supported by the Unified Communist Party of Nepal (Maoist) and several smaller parties. Khadga Prasad Oli government’s main agenda was to hold election.
END_OF_DOCUMENT_TOKEN_TO_BE_REPLACED