On the occasion of new year, Nepali movie “9 O’clock” is going to be premiered in Doha, Qatar. Aryan films presentation “9 O’clock” is produced by Ramesh Sambedana and directed by Baburam Dhakal. 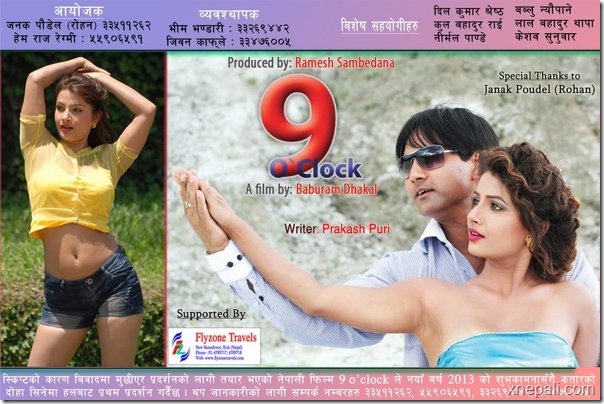 The movie was dragged  into controversy when the FDB refused to let it go on floor because of unacceptable script. That was not all, the movie was previously called ‘A69’ and when the name was linked to sex position, it was renamed by a less-suggestive name. But, now it
has passed all hurdles and all set to release.

The schedule details in Doha: 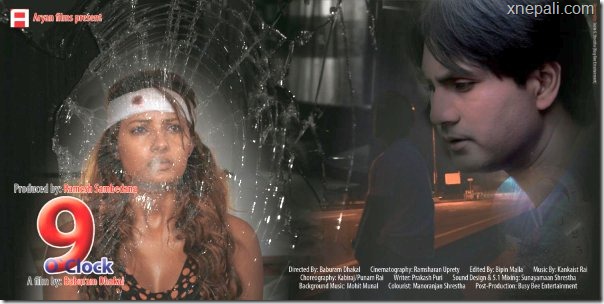