In addition to giving their voices, both Anil Singh and Pooja Sharma are also featured as the models in the music video (music video is attached at the end of this post). My video report about Pooja’s debut in singing: 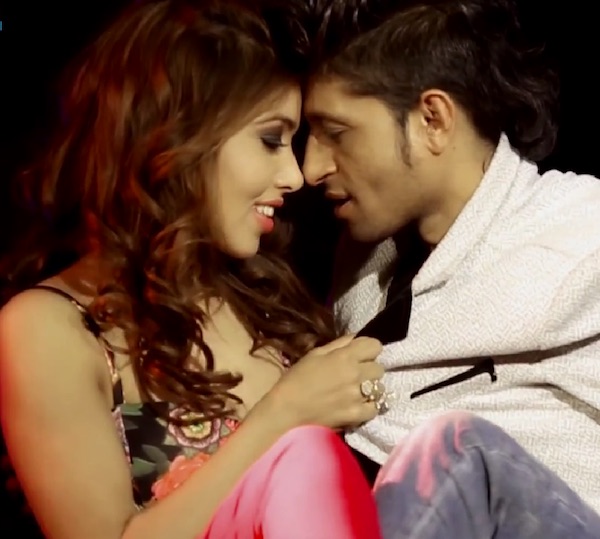 Now, Pooja Sharma has become of of the 8 Nepali actresses who are also singers in Nepali movie industry. Including Pooja Sharma, following are the members of the singer-actress team:

A video report I prepared a while ago about 5 singing actresses:

Which one do you think is the better singer? Please comment.