Aryan Sigdel’s beautiful wife Sapana Bhandari has turned 28 years old. On every birthday she makes a resolution for the year. Last year, in her 27th birthday I made a video report about Sapana and her relationship with Aryan Sigdel. 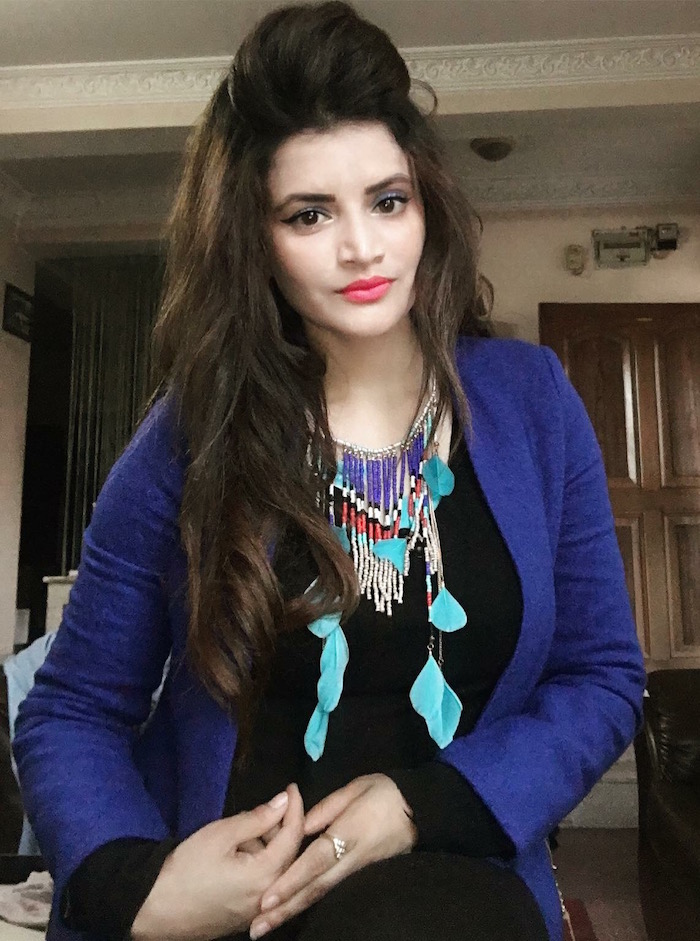 I had prepared a video about Sapana last year, on her 26th birthday. The question I raised last year is still the same. This year, she has replied that they are planning for a baby. Which might be an indication that Sapana is not going to be an actress. In addition to that, Sapana has also told an online magazine that she might consider going for PhD. But, she hasn’t made a concrete plan for further studies yet.

A MBA graduate, Sapana is also planning to start something new (probably a business). The details of the plan is yet to be unveiled. Bhandari told that the details will be made public in near future.

What does Aryan do on his wife’s birthday?

Aryan is a busy actor. But, he sets aside time for his wife on the birthday. This year, he has canceled all the schedules on the special day. Last year however, Aryan was in a foreign country and couldn’t be with his wife on her birthday. A year before that, he had gifted a gold necklace to his wife.

About the plan of child birth, Sapana and Aryan have discussed about it and they have also decided that it is time to have a child. It seems, it is only a matter of time that Aryan can be a father.

I wish Sapana Bhandari a very happy birthday and wish Sapana and Aryan become parents of a child this year.

Aryan’s last movie was ‘Rudrapriya’, a Rekha Thapa films’ movie featuring Rekha in his opposite. Rekha and Aryan had joined hand to work in a same movie after a gap of more than 7 years. 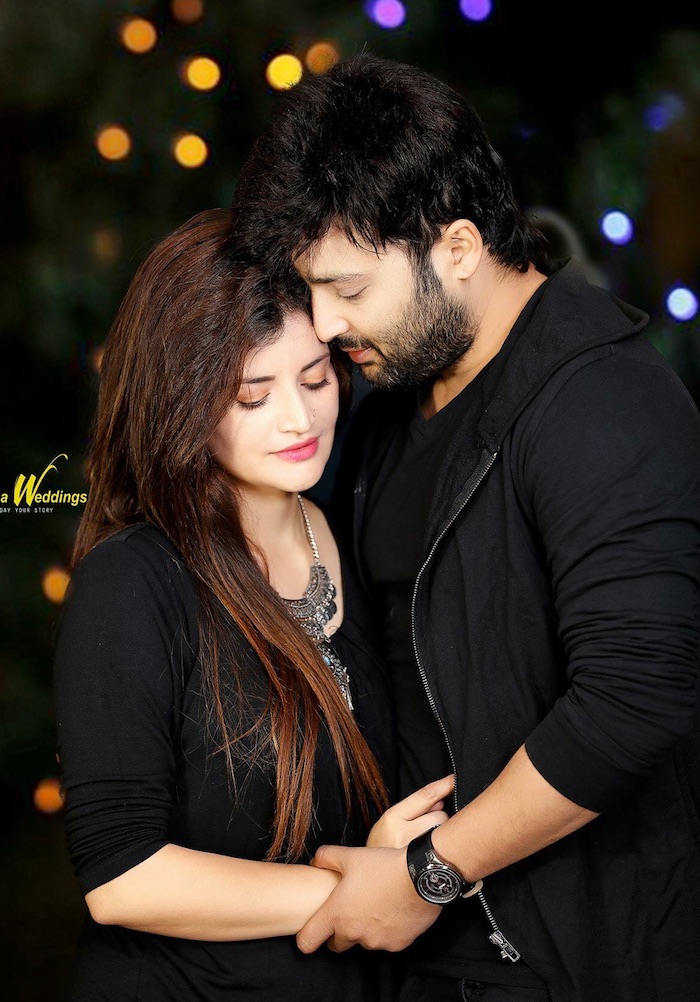