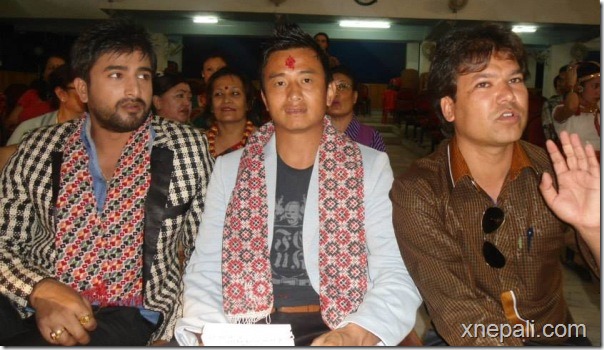 Bhaichung was born in Sikkim and love Nepali language. He had spent about four hours in the shooting of the scene featuring him in the movie and he did it for free.

The director of ‘Shisha’ RBK Sharad told that half of the shooting of the movie was done in Sikkim and the remaining shooting will be done in Kathmandu. In addition to Bhaichung the movie also features Jiwan Luitel, Ragini Khadgi, Uma Baby, Ruby Rana in main roles. The movie made in social story is produced by Madhav Dhungel. The movie is made under the banner of Non Stop Creation. 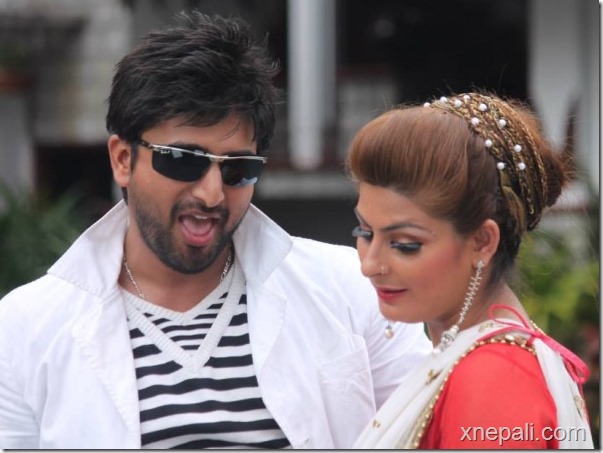 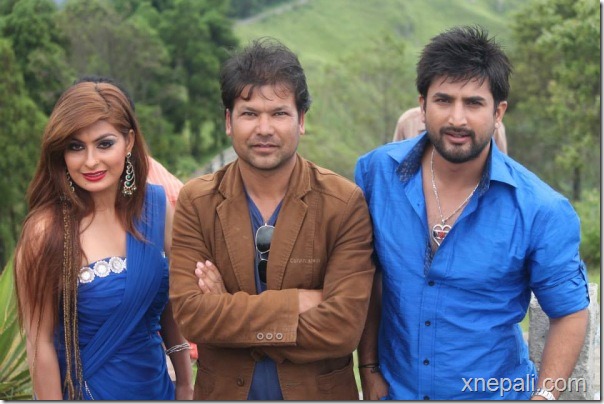