Nepali film producer Narayan Khatiwada is found dead in a hotel in Kathmandu at round 3 PM on Wednesday, December 10, 2014. He had checked in room number 103 of Hotel Hardik in Bagbazar on Tuesday. On Wednesday morning, when nobody answered the door of his room, the room was forced open to find Khatiwada dead.

Tihar Photo: Narayan Khatiwada’s sisters’ wishes for long life in the Tihar couldn’t save him. 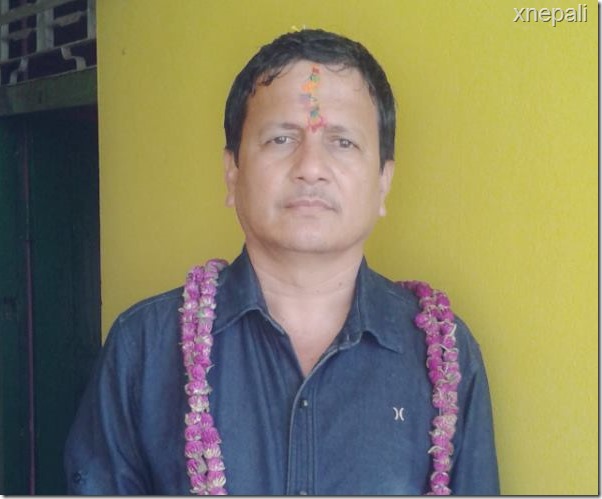 Initial report suggest Khatiwada had sufferet heart fail and died. His relatives from Chitwan are on their way to Kathmandu to receive the dead body. 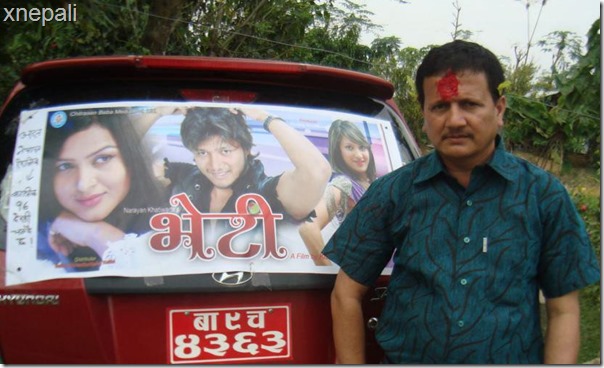 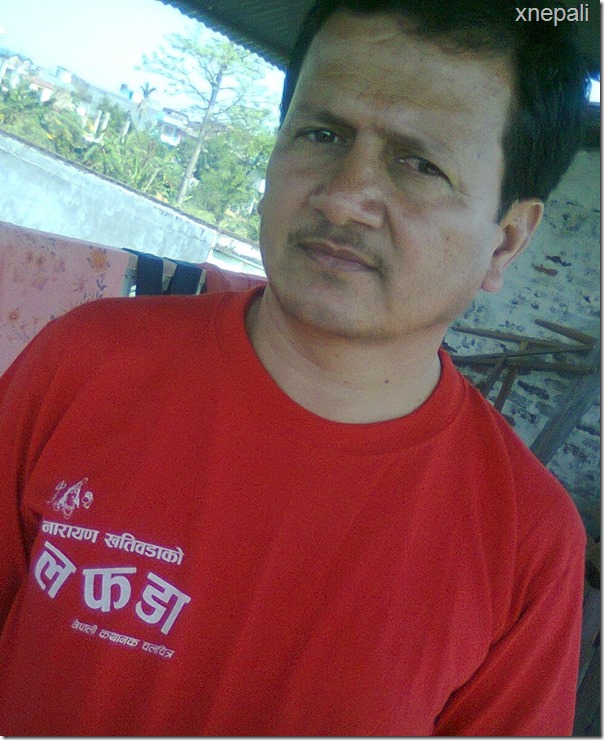 Narayan Khatiwada wearing ‘Lafada’ t-shirt. The movie was released in 2013. 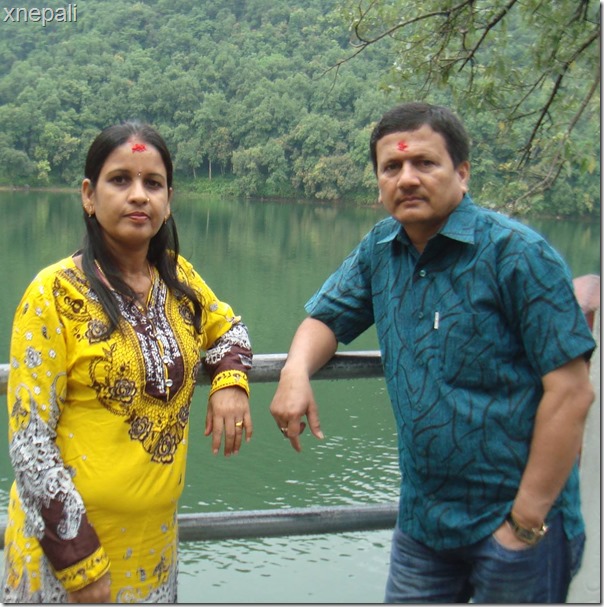 Narayan Khatiwada with his wife in Pokhara