This time, there was an unlikely competition between a established producer and actor Bhuwan KC and a new entry actress Binita Baral. It was not only in changing their names on the suggestion of their respective astrologers, they also competed in creating controversies. And the unlikely winner was Binita Baral (we better call her Beenita Baral).

Nepali film industry is becoming more competitive these days. Established actors and actresses are facing hard time in remaining relevant in these days and the new actors and film makers are ruling our film industry. In this race, actor / producer, Bhuwan KC‘s attempt to make a comeback was not successful.

Bhuwan even consulted an astrologer, to make his movie "Sathi Ma Timro" a success, who suggested him to add an extra ‘n’ to his name to make it lucky. That was the reason ‘Bhuwan’ became ‘Bhuwann’ in the movie’s poster and promotions. It has been three weeks since the movie was released and it is now clear that the astrologer’s formula of success didn’t work. It seems ‘Bhuwan’ is luckier for the success of his movie rather than a renamed ‘Bhuwann’. Similarly, Chapali girl Binita Baral of ‘Chapali Height’ had also consulted an astrologer who also suggested her to change her name to make it seven character long, to be lucky.

Two things that made Bhuwan KC a famous personality in our film industry are:

This time, Bhuwan KC couldn’t excel in either of the above case. In controversy front ‘Chapali Height‘ was well ahead of Bhuwan KC. Binita Baral (Beenita) was far ahead in creating controversies and taking advantages of each of them.

I hope Bhuwan has learnt that astrologers and superstitions don’t make movies successful and will be more careful in catering the needs of the viewers  in his next directorial venture. Let’s hope Bhuwan will come up with qualitative and heart winning contents in the future. 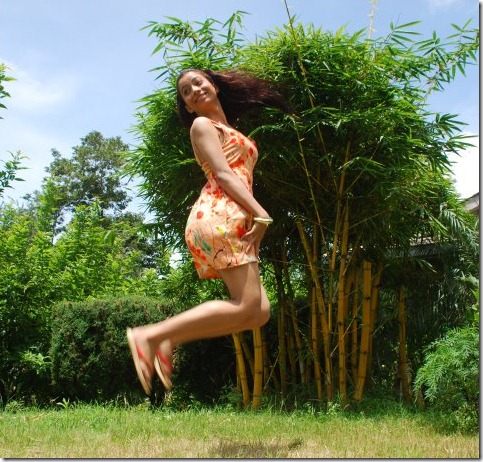