Action star of Nepali movie industry, Biraj Bhatt, had left the Nepali film industry for the last five years to work in Bhojpuri movies. Biraj Bhatt is making comeback in Rose Rana production and his debut direction movie ‘Jaya Parshuram’. A trailer video released in a program held in Kathmandu. The trailer shows Biraj in a South Indian style action role. The movie is releasing on Shrawan 28. 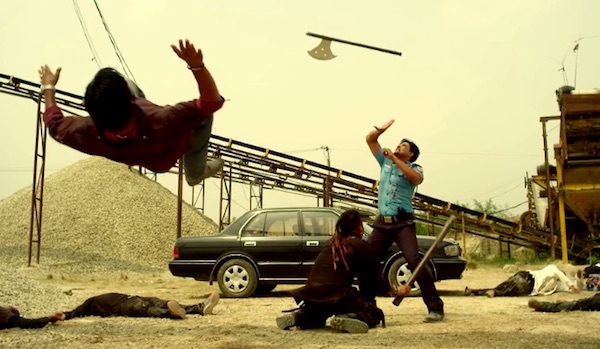 In addition to Biraj Bhatt, the movie also features actress Nisha Adhikari opposite to Biraj and singer Robin Tamang in negative roles.

The movie made under Balaji Films banner, ‘Jaya Parshuram’ was initially named ‘Parshuram’. At the time of registration, it was found that somebody else had already registered the name. The producers added Jaya to the name to register it. Talking at the press meet, the director and producer Rose Rana told that the movie is made to cater the desire of the Nepali viewers.

In the event actress Nisha Adhikari and the distributor Sunil Manandhar also talked about the movie. 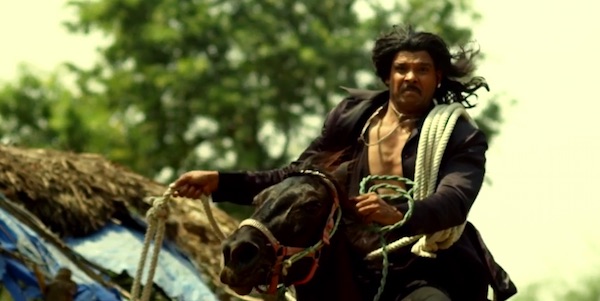