It is Magh, one of the coldest months in the year. While everybody was wrapped up in clothes, actress Barsha Siwakoti was wearing nothing much to cover up her body in Kathmandu. That was the scene of the announcement of a new movie featuring Barsha in leading role, ‘Rani Mahal’.

Watch the following video report to know it all.

The movie by a new team in Nepali movie industry, ‘Rani Mahal’ is a movie featuring a lot of actors. Barsha is confident that the movie will be good if it could be made according to the script. In an event held at Hotel Annapurna, the movie was announced.

Barsha Siwakoti started acting in a superhit film, ‘Nai Nabhannu La 2’. But, the success of the movie didn’t help in Barsha’s career. After that she worked in some successful movies like ‘Pashupati Prasad’, ‘Lappan Chhapan’ and ‘Subba Sab’. She has recently completed ‘Bhaire’.

Some photos of Barsha in the program: 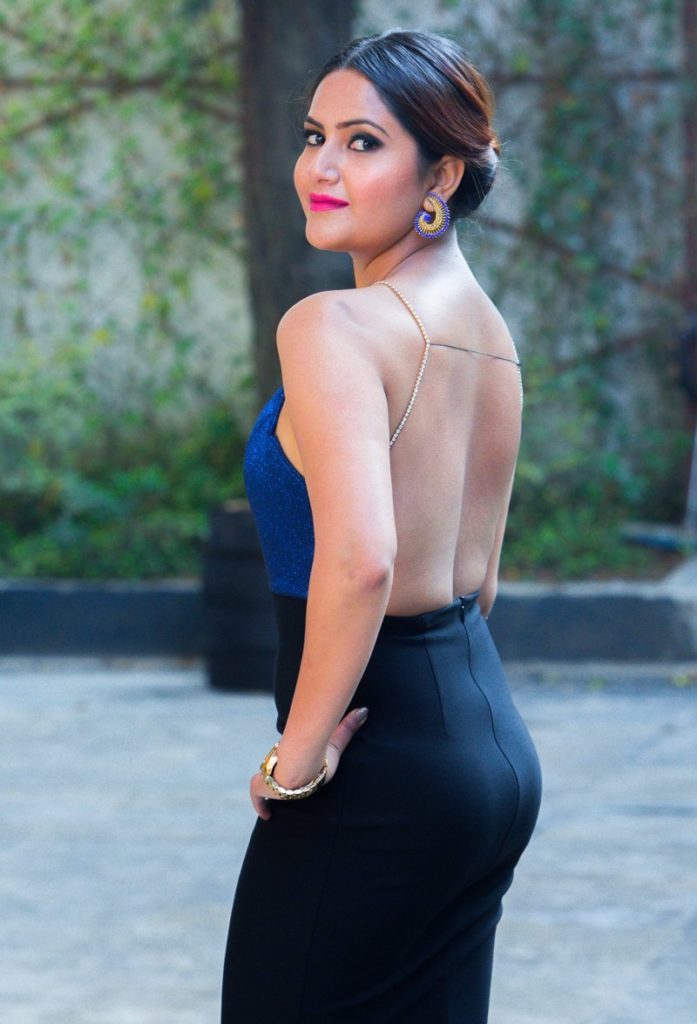 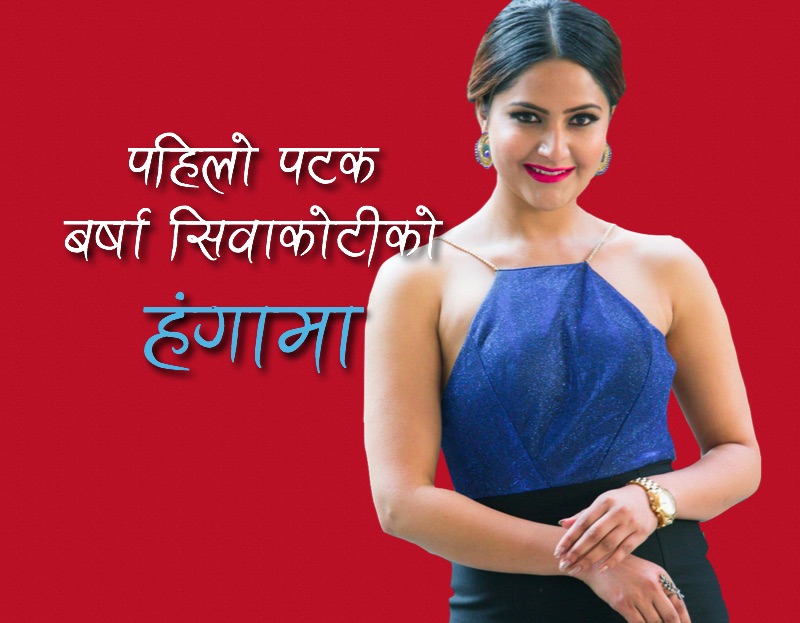