I prepared a video on the only remaining blood relatives of King Birendra – his grand daughters, Surangana Rana and Girvani Rana. The daughters of Pricess Shruti are studying in India and are away from media attention. At the time they lost their mother in Durbar Hatyakanda in 2001, Girvani was just 3-years old and Surangana 7-months old. After 7 years of that ill-fated time, their father, Gorakh, also married another mother. (I had also written about them two years ago)

Both Surangana and Girvani studied in Kathmandu till their grade 4. In the fifth grade they went to Dehara Dhun, India for the rest of their schooling. Now, 20-years-old Girvani is doing her bachelors in Bangalore. 17-years old Surangana is finishing her school years in Dehara Dhun.

I am writing this post to share some interesting comments in the video. Some of the viewers have suggested that the royalty should be re-installed and the eldest should be installed as a constitutional queen. Although such thing is not possible in the current time, these comments are really insetting.

One commenter wrote – “Make them queens of Nepal.﻿” Two others, Ranjana Thapa and Roshan Bhatt, replied in agreement. Yuken Gurung also says he supports them as queen.

Indira Sharma seem to be at unease as Surangana and Girvani’s only maternal-uncle home being that of Gyanendra’s residence at Nirmal Niwas. She is worried about the safety of that two from Paras and Gyanendra. Roman Karki replied, they are adult now and they know the truth about the whole incident.

Milan DC says, they should be prepared to rule Nepal one day.

Ranvir Budhathoki says, Grivani should be the queen like that of England. Saaz Poudel suggested Ranvir to watch the series called “The Crown” about the queen of England﻿.

Dil Lawati talks about how our society is male-oriented. While the children of the sons are considered the owner of the property father and grandfathers, the girl children are considered outsiders.

There is one commenter Ravi Dangal – who didn’t like the video. But, there are about 10 others who replied that comment and made fun of Ravi’s choice.

Lil Thapa says we should go back to monarchy. Bob wishes their dad have told the little girls the truth about the royal massacre.

Sushila Rai, Dg Hy, HB Rai, Purna Bista, Salon KC, Chandra Sunuwar Rai, Nepal Ok, Lekhnath Gurung and others have said that they liked the video (or may be the girls).

Shiva Chaudhary complained the leaders in Nepal haven’t been able to lead the country in right direction.

Punam Shiris says they both are beautiful and wished the god to bless them.

Bishal BC wished them successful life and education. 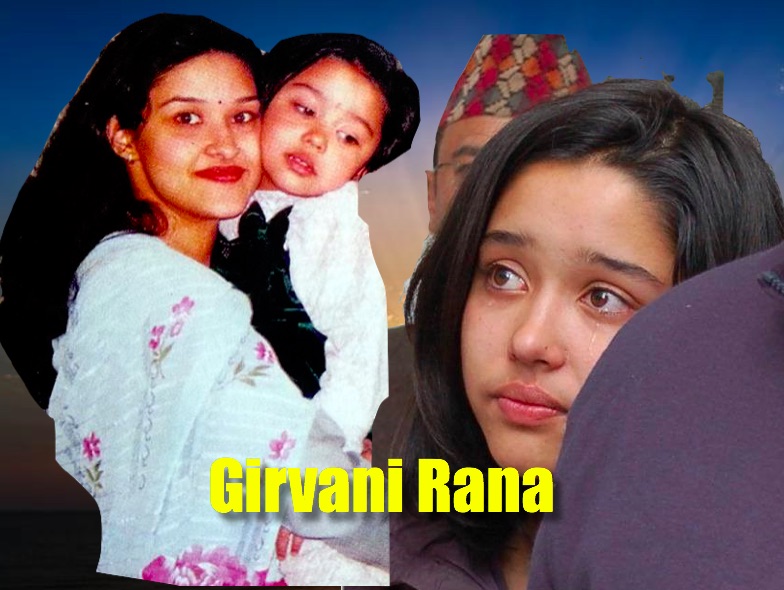 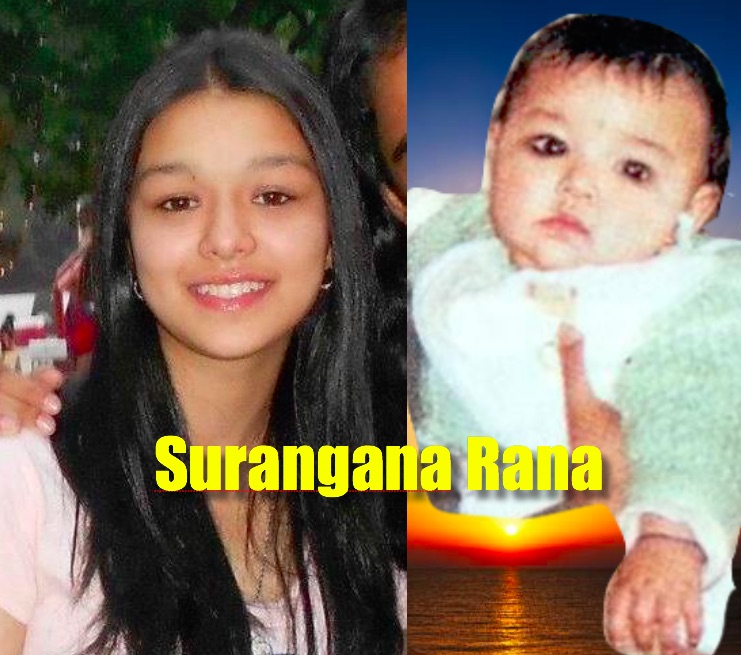