Although we believe, the trailers should be ranked and given a category so that the broadcasters could know if they fit in their targeted audience or not – censoring them is not a solution. 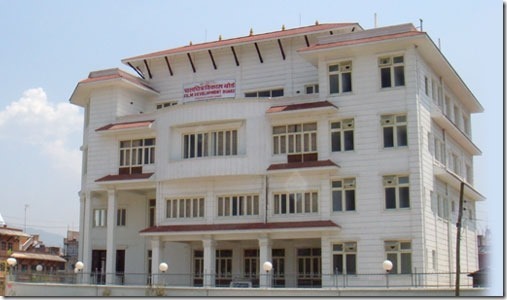 FDB chief Umakanat Parajuli has told that the trailers released before the censor clearance of the movies have created a challenge and credibility of the Board. He is planning to discuss the issue in the Board and tell trailer broadcasting Televisions about the new requirement.

We think the new requirement won’t have any impact because, there is always a work around:

This requirement of the Censor Board will only affect the producers who don’t have any bad intentions. They will only have an additional hurdle without any benefit. But, for those who want to abuse trailer, they will always find a way.

We think, the Censor Board is going in a totally wrong direction. All it should be allowed to do is rank the movies and stop teaching morals to people.