At the time when the love festival – Valentine Day is nearing, singer Anil Thapa offered his love proposal to actress Rekha Thapa. The incident happened during the Star FM Music Award program in which singer Anil Singh was singing his popular song ‘I Love you … ‘ 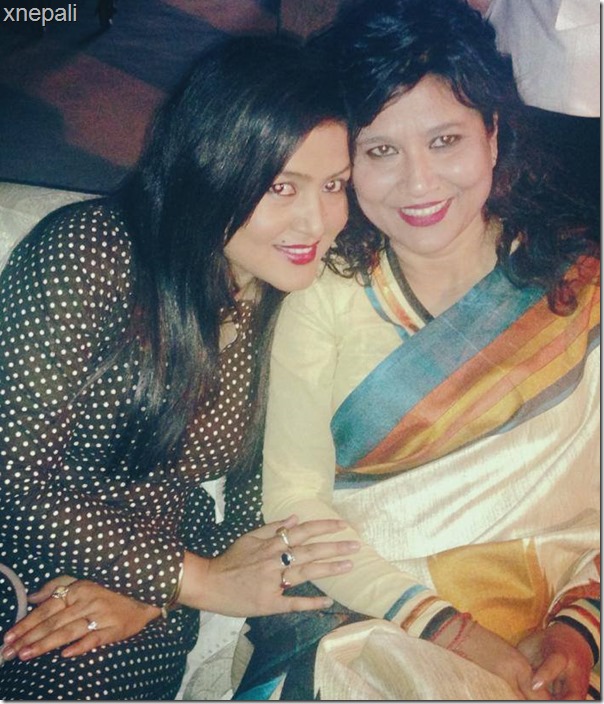 While singing the song, Anil went to the seat Rekha was sitting and led her to the stage. On stage, Anil went on his knees and proposed while singing. Rekha found it funny and laughed at all the time. In his facebook message Anil Singh wrote, "It is an honor and privilege to share stage along with superstar Rekha Thapa." 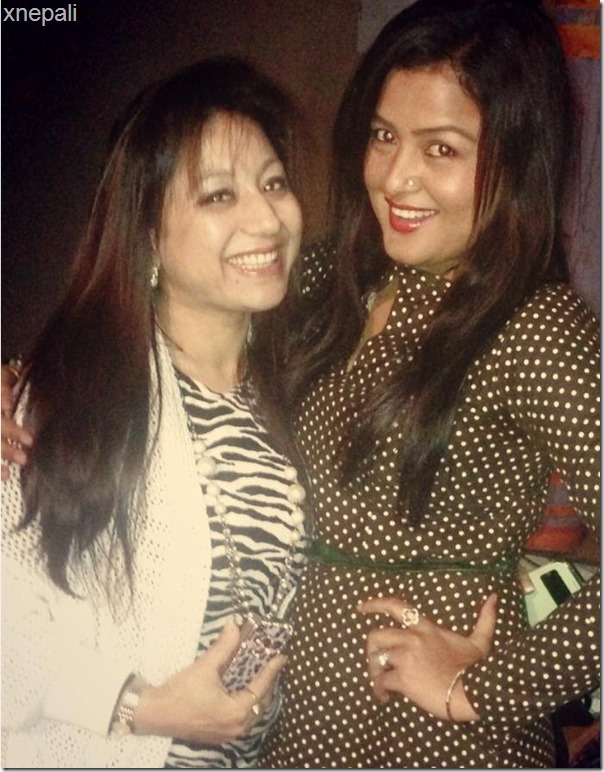