The Censor Board of Nepal has been criticized for censoring movies unnecessarily. The Minister of Information and Communication, Dr. Minendra Rijal has added three new members in the board. Three new members include the CEO of film distributor, Darshana Arts and director Suresh Darpan Pokharel, actress Melina Manandhar and Bimal Sangraula. 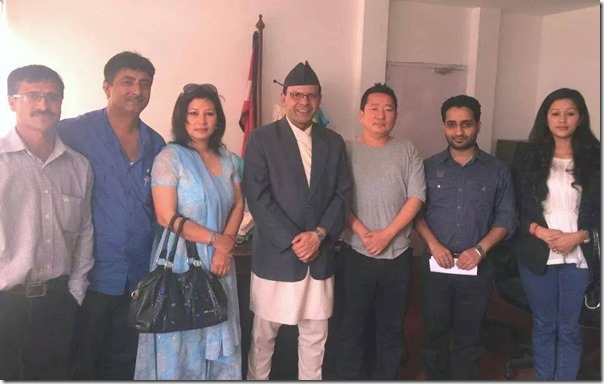 All three new members are the member of Nepali Congress party. By the politics involved, the decision seems to be influenced by the political affiliation rather than making the Board effective.

With Censor Board new members are added to the Film Development Board (FDB). Out of three vacant positions in FBD two seats are filled by actress Rupa Rana and movie producer Rajendra KC. There is rumor that the FDB chief Pappu might also be replaced by a person of Nepali Congress background.